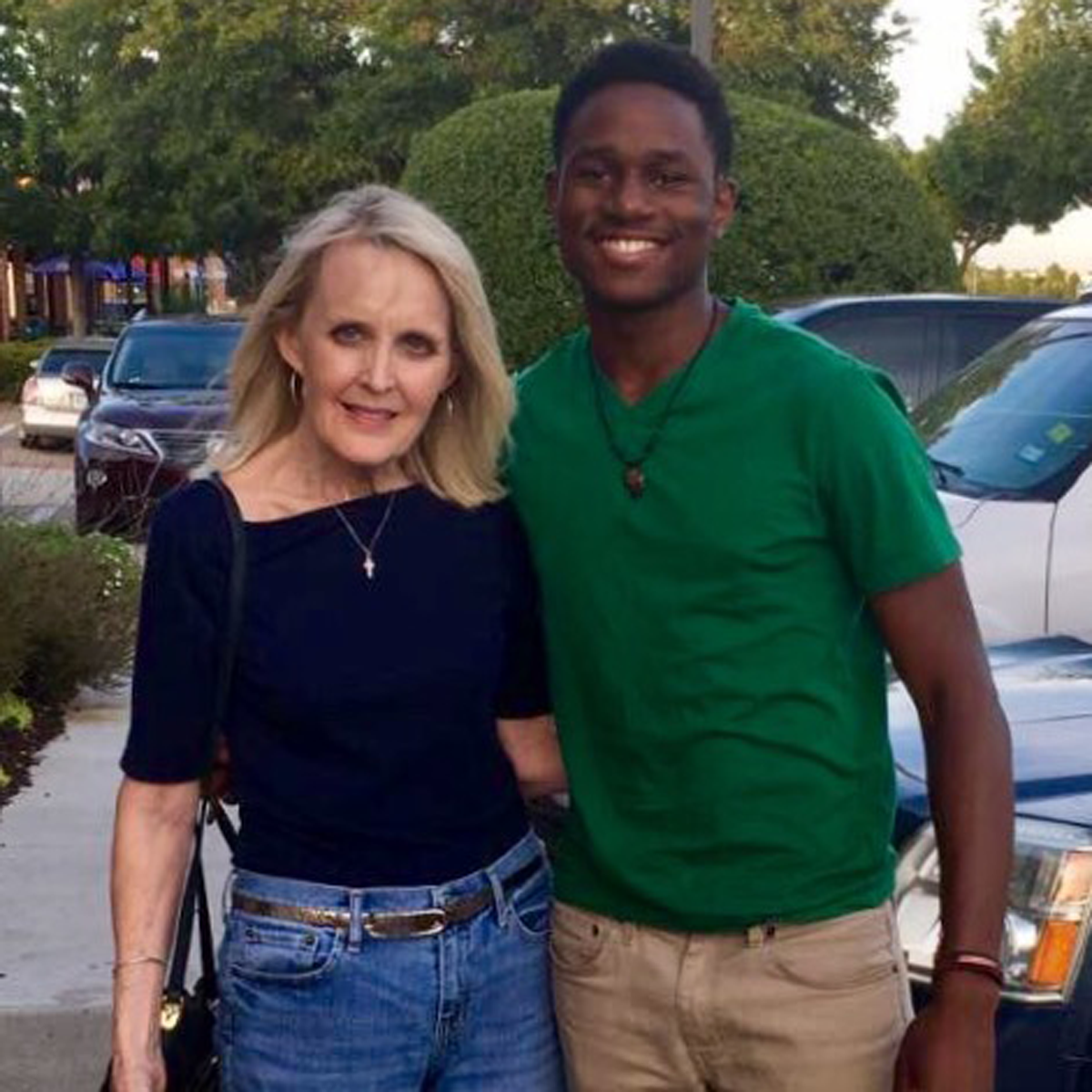 Despite the ever-growing number of children they are able to reach for God’s kingdom, the club leaders and volunteers find joy in keeping up with their kids years after they graduate from and leave KiDs Beach Club®.

One of those kids is Austin Ondijo, who attended the Beach Club at Sherrod Elementary 10 years ago. Austin recently created a video to share his story with the children who are currently attending Sherrod’s Beach Club.

Austin and his family moved from Kenya to America when he was 9 years old in hopes of getting an education and having a better way of life. When Austin was in fifth grade, he and his friends decided to give Beach Club a try.

“I loved Beach Club and came back every week to hear more awesome stories about Jesus,” Austin said. “One of the best days came when (club leader) Miss. Susan (Jiura) called my name and gave me a Beach Club Bible.”

From reading that Bible with his leaders in club and at home, Austin learned that Jesus had a plan for him and anyone who accepted Jesus into their heart. Austin made Jesus his Forever Friend and grew in his relationship with Jesus while attending Beach Club through the end of sixth grade.

During his years in junior high and high school, Austin and his family followed the Lord and attended church together. He discovered his athletic talent in track & field and found a place to grow in the Lord with his peers in the organization Fellowship of Christian Athletes.

Because of his hard work in track and in the classroom, Austin was awarded full academic and athletic scholarships to the University of Texas at El Paso. There he has sought out a place to be in scripture with his peers in Baptist Student Ministries on the UTEP campus, just like he did in Beach Club several years ago at Sherrod Elementary.

In the video he recorded for his former Beach Club, Austin said, “I want to remind you today, that just like God had a plan for me he has a plan for you. All that He asks of you is that you listen to His voice. Listen to the people that he has put in your life to lead you like your mom and your dad, your teachers at school and here at Beach Club. He has dreams for you, bigger than you could dream for yourself. But, it’s up to you to listen to Him.”

“We don’t all have the same story, but we all do serve the same mighty God who can take any story and turn it into a good story.”