The story below was originally published on our blog on April 26, 2017, when Michael Proctor was a volunteer in the Beach Club at Mohawk Elementary in Richardson, Texas.

Michael Proctor volunteers at the Beach Club at Mohawk Elementary in Richardson, Texas every Friday afternoon. He has been faithfully serving with KiDs Beach Club® for a few years, but visiting public schools is nothing new to him. 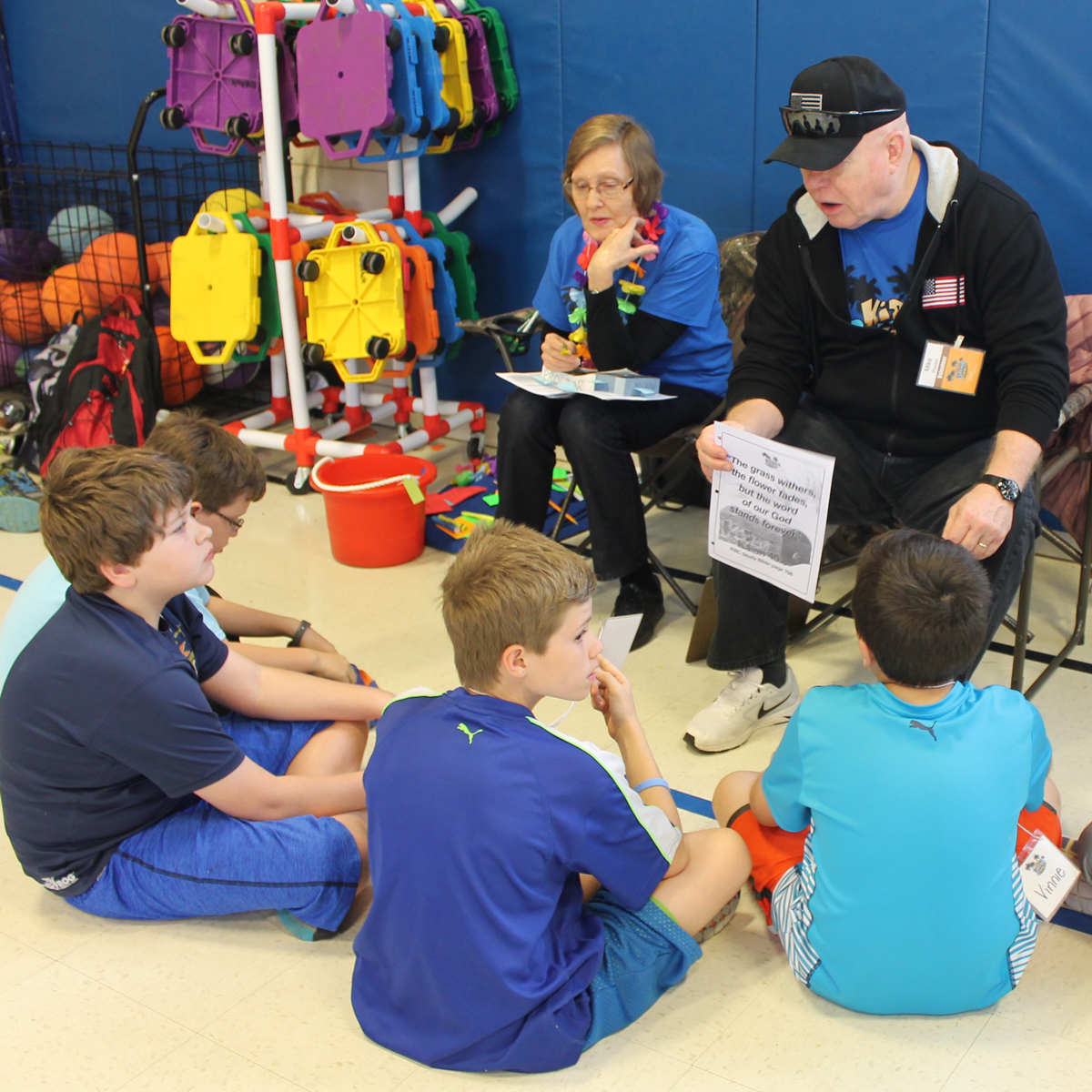