Seeds of the Faith Planted at KiDs Beach Club

As the second semester of Beach Clubs are now underway, Keiton Brasher thinks back to the time that his club leader, Antwanette Taylor held up a KiDs Beach Club Study Bible at West Hurst Elementary school in Texas and said, "the winner of this race in the Make-It-Stick review game gets this!"  Keiton recalled how he saw his friends reading from their own KBC Bible and how he really wanted one too. "I said, I need to win this, not only for me, but for Jesus, so I can learn more about Him," said Keiton who won the race and the Bible.  That was at the time that each Beach Club handed out 24 Bibles per year, one year before the start of Great Treasure Day, where every student in every Beach Club now gets their own KBC Explorers Study Bible.

Keiton joined Beach Club in the 6th grade and before making the step, asked his grandmother's advice. "She told me to follow your heart, and if your heart is telling you to go, then you should go." Brasher continued, "I remember those words forever now and I'm so glad I did follow my heart and decide to go.  I knew there was something more to life than just itself.  I wanted to learn about more than waking up, going to school, eating and then just going back to bed and that routine every day.  I wanted to add something more and thought, if Jesus is there and can help me out and ride along with me, that's something I needed to be a part of." 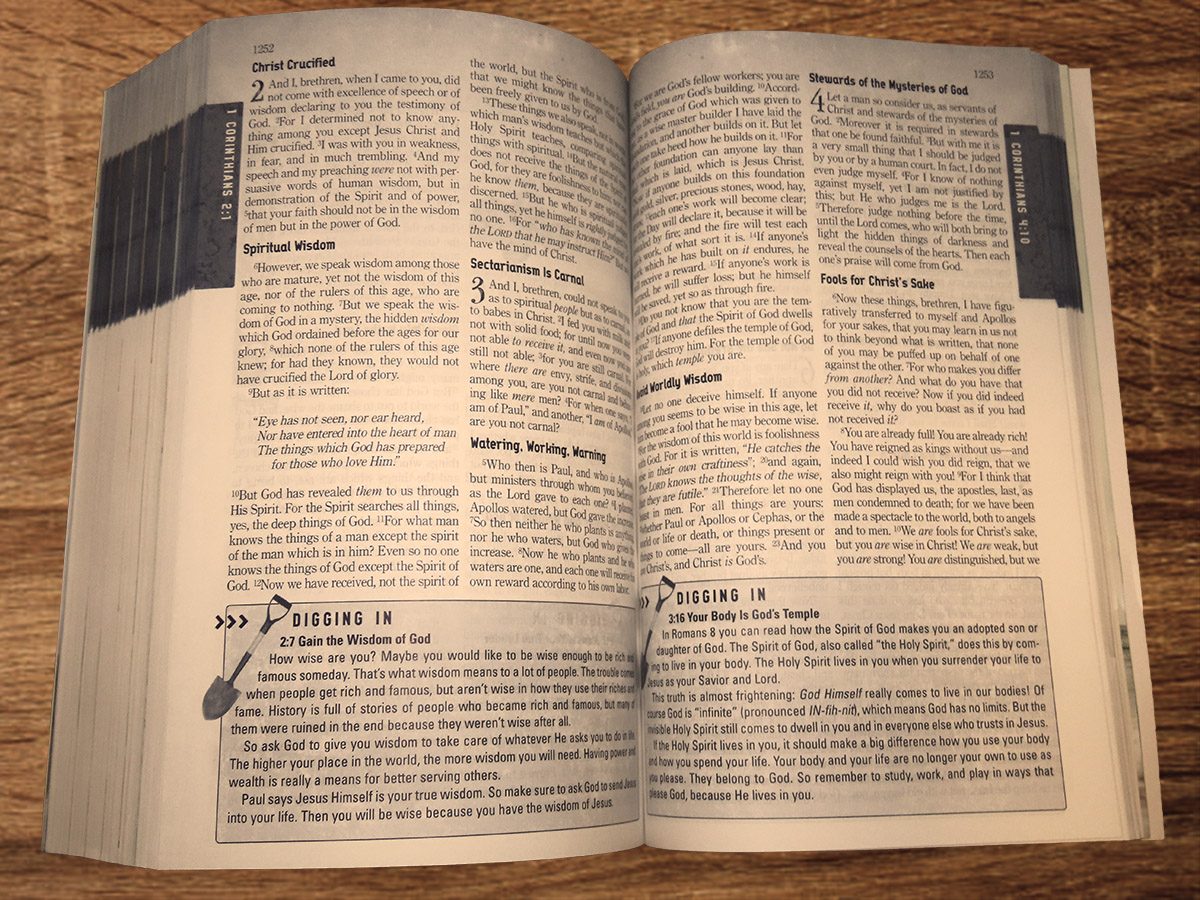 As Keiton went off to middle school he says he "regrettably" strayed away from the faith he had built up at Beach Club, but during his sophomore year, stumbled upon his KBC Study Bible. "I said, holy cow, I remember this Bible and I opened it and completely forgot what was in it and there was a card with an address to the KiDs Beach Club offices on it but again, I chose to set it aside." But God has a way of drawing His children back to Him.

Shortly thereafter, Keiton started driving and got his first speeding ticket which resulted community service at 6 Stones Mission Network. Who did he see when arriving there?  None other than his Beach Club leader, Antwanette Taylor.  "I was like, do I know you?  I do, you did Beach Club at West Hills Elementary, and her face lit up because she remembered me!"  He knew that the seeds of his faith were planted at Beach Club and being reconnected with his leader like this had to mean something.

Then, during his final two years of high school, Keiton met a couple when he started a part-time job that invited him to visit their church's youth group, which eventually led to him attending their church. "I remember walking in that Sunday, and it just felt like a reoccurring event, and it was like, yeah, I belong here."  A few months later, Keiton said he had a "tingling feeling" in his chest and knew it was God, calling him to make a deeper commitment.  He then asked Jesus into his life, was baptized, and started living for the Lord.

During that period of his life, Keiton's mom, Christy, had been compiling a box for him to open upon graduation from high school containing special mementos from his childhood.  Some boxes say DO NOT OPEN UNTIL CHRISTMAS.  This one was DO NOT OPEN UNTIL GRADUATION.  Among the items inside the box, his KiDs Beach Club Study Bible, which was a reminder to him that God will do whatever it takes to reach and stay with you.

Keiton is about to start his college education studying nursing with plans to eventually be a neurosurgeon.

If you'd like to listen to our interview with Keiton, here is the podcast.