Sharing the Gospel is Always Worth the Time

On a Thursday in late January, volunteers from Shady Oaks Baptist Church were ready for another great day of KiDs Beach Club® at Shady Oaks Elementary School.

But, as soon as the kids came in, the day felt off. All the children were rowdier than normal. For the majority of their time in Beach Club that day, the volunteers felt as if they were constantly reminding children how to behave appropriately.

Throughout snack time, worship, Surf Team and Memory Link time, several of the children would not settle down to focus on what was happening in Beach Club. When it came time to share the Bible story, Beach Club leader Christy Fritts was already disheartened. As the story began, most of the children were finally able to settle down and listen. However, a group of older children were still completely disengaged. They continued on, giggling and whispering to one another, more interested in telling jokes than what was being presented to them in the lesson. 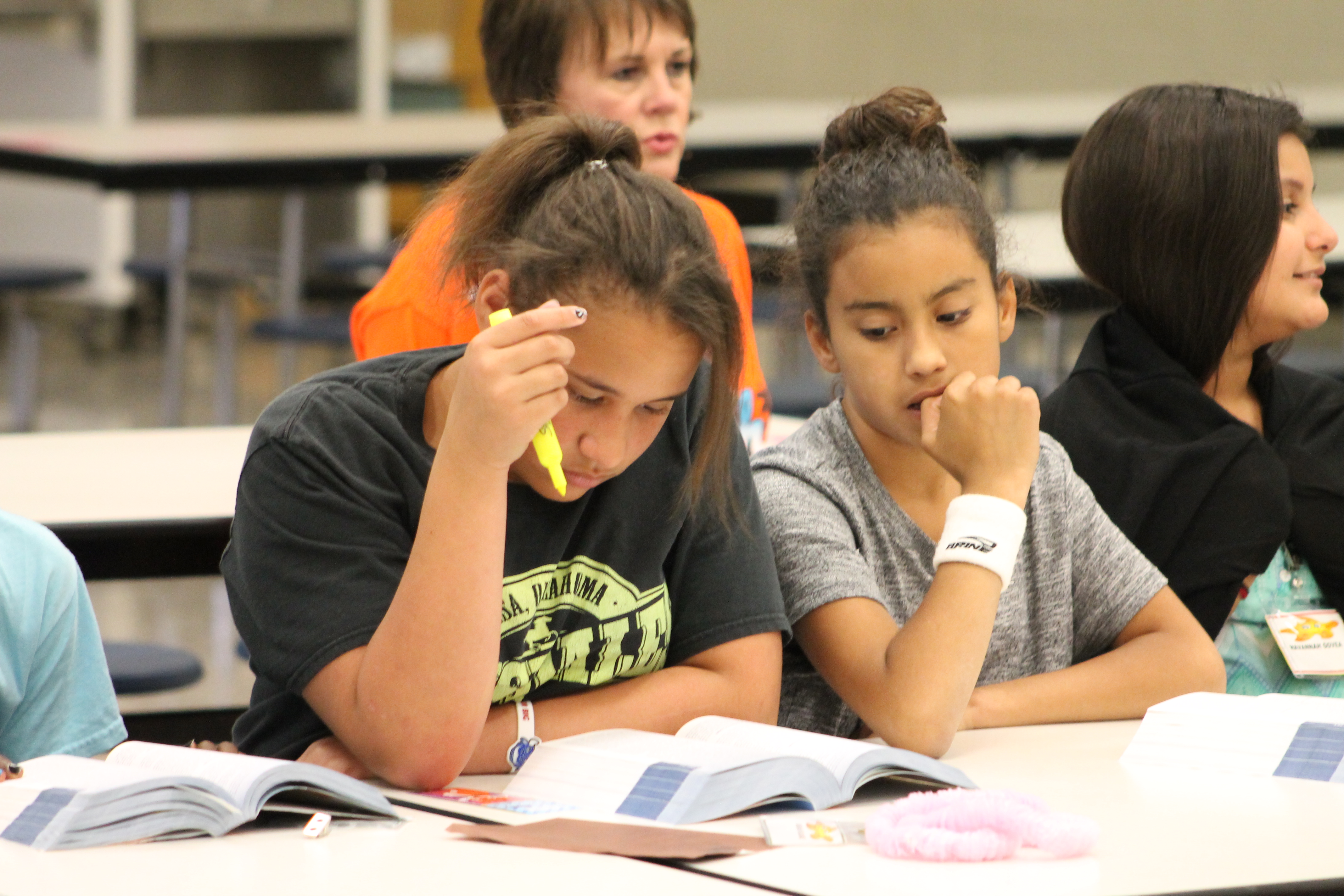 “Each week we aim to present the gospel clearly,” Fritts explained. “Some weeks we share the gospel, and then simply let the children know if they have questions they can seek us out. Other weeks, we go into greater detail and offer a longer time of questioning and a prayer time. What we do each week really depends on what we feel the Spirit leading us to do.”

That day in Beach Club, however, as soon as Fritts got to the part of the lesson that shared the gospel, she felt a nudge from God that instead of cutting it short, she should go ahead and take her time presenting the gospel and allow for questions and discussion.

Fritts listened to that nudge and moments later, children’s hands began flying into the air. The children had so many questions, and many of them came from the group of older children Fritts was convinced had not been listening. Some of the questions included: Is sin the reason people die? If you are saved, but sin again, what happens then? Why would Jesus do that for me? The volunteers were amazed at the depth of questions these third through sixth grade children were asking. 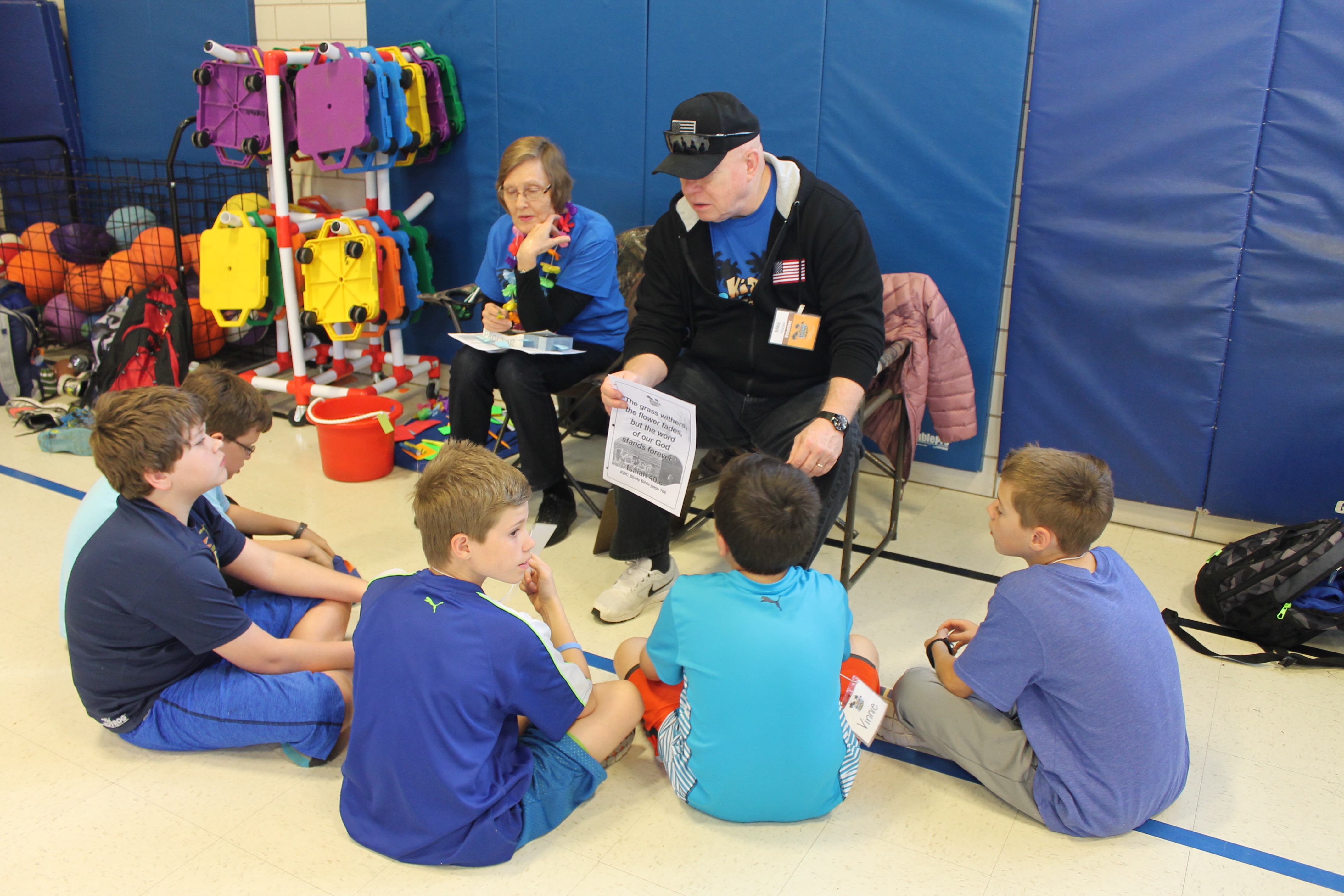 The discussion went on for so long they completely missed game time. But no one seemed to be bothered. The rowdy children that entered club that day became quiet, engaged and captivated by the conversation they were having together.

As the discussion began winding down, Fritts felt led to reemphasize the gospel. During prayer time, the children were given the opportunity to respond and accept Jesus as their Savior making Him their Forever Friend. Four children, three in sixth grade and one in fifth grade, made Jesus their Forever Friend that day!

“I was reminded of something,” Fritts said. “When God is moving, so is Satan. That club started out so rough. The children seemed to be completely distracted. If I had gone with my frustrated and tired feelings and not taken the extra time on the gospel, then this wouldn’t have happened. It is a great reminder that God is always in charge and the Gospel is always worth the time.”

Interested in finding out how we present the gospel in Beach Club, click here to watch a video.