What Would You Do for Your Kids?

The Beach Club at Samuel Beck Elementary in Trophy Club, Texas, started in the 2015-16 school year with only 10 kids and has grown to 120 who consistently attend club this year. There is even a waitlist of kids who want to be a part of it.

When parent Emily Alexander, a pediatric nurse by trade, discovered what KiDs Beach Club® is and was at her children’s school, she was so excited because she had no idea something like this existed. 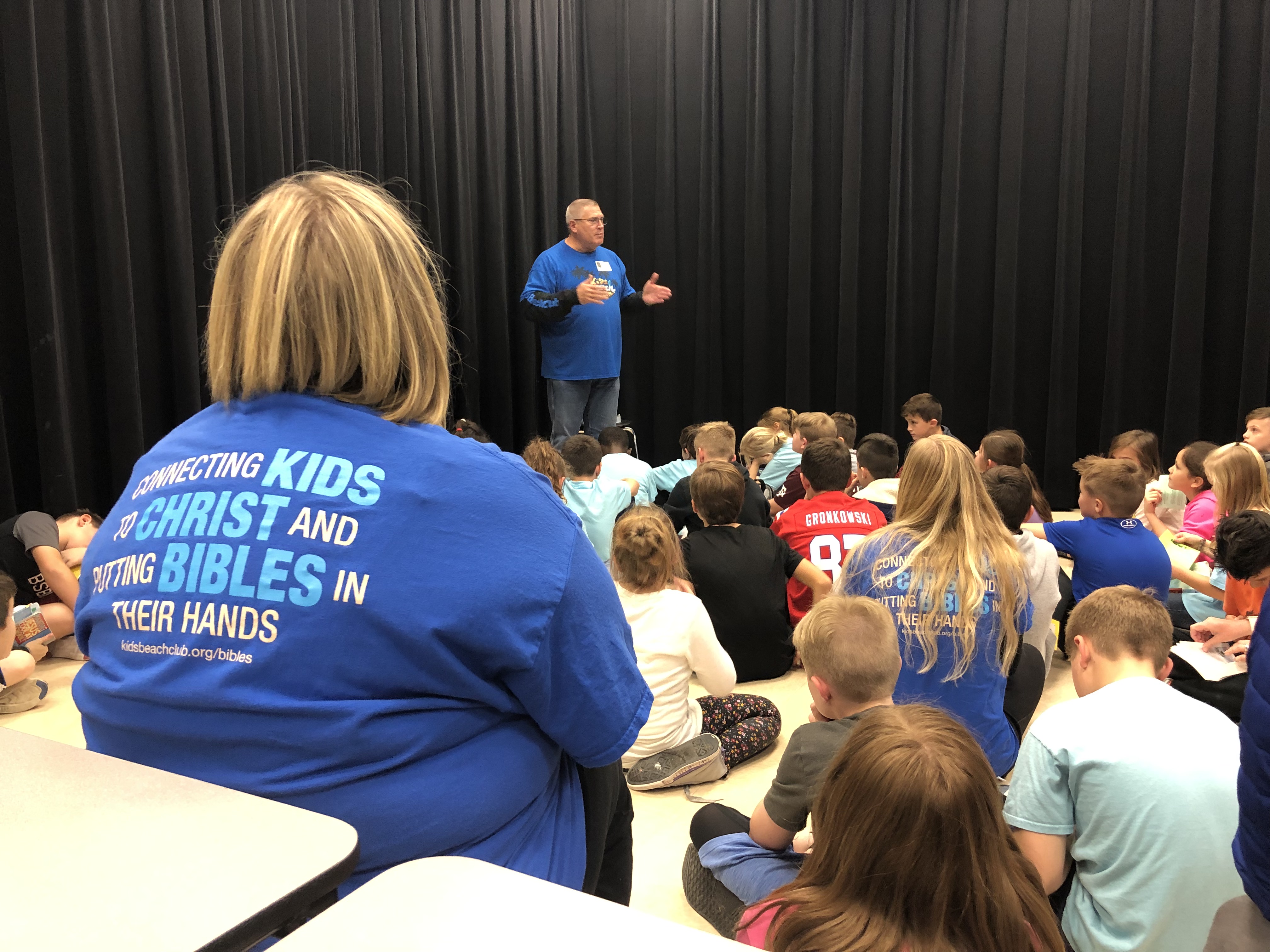 “When I heard that Beach Club was a Christian club held after school, I thought that was the coolest thing and wanted to get my daughter involved,” Alexander said.

But because of the waitlist, her daughter was not able to initially be a part of the after-school Bible club. This year, when Alexander offered to become a volunteer, her daughter was able to attend. Now, she and her daughter are in love with KiDs Beach Club®.

“I just love to talk to (kids) about the truth and who the Lord is,” she said. “I wanted to volunteer so I could speak life into these kids. It has been as much as a blessing for me as it has been fun for the kids.”

Alexander, who has a passion for working with kids, also points out that KiDs Beach Club® is foundational for kids in school.

We live in a culture that is difficult and hard and the more that we can speak the light of the Lord into these children so they can grow up in this school district being a light for the Lord,” she said. “We are planting many seeds of truth so that they can bear fruit later.”

Justin Turner, the youth pastor at Countryside Bible, the church which partners with KiDs Beach Club® to sponsor the club in Northwest ISD, also has kids who attend the Beach Club at Beck Elementary. It’s a great opportunity for Turner to meet his kids and their friends in their school to teach them about faith in Christ for salvation.

“We can open up the Bible and say this is what God is saying through His word,” Turner said. “The emphasis on the Bible through KiDs Beach Club® is fantastic because that is where it all starts.”

Turner says that when they’re talking to parents about Beach Club that many of them say that their kids are learning more in Beach Club than they do at their own church.

“When we ask some of the kids where their church is, they say it’s Beach Club,” Turner admitted. “What we want to do is show them the love of Christ, show them the word of God and show them how they can have a relationship with God through salvation of Jesus. Without Beach Club, without volunteers being here, we don’t have that opportunity.” 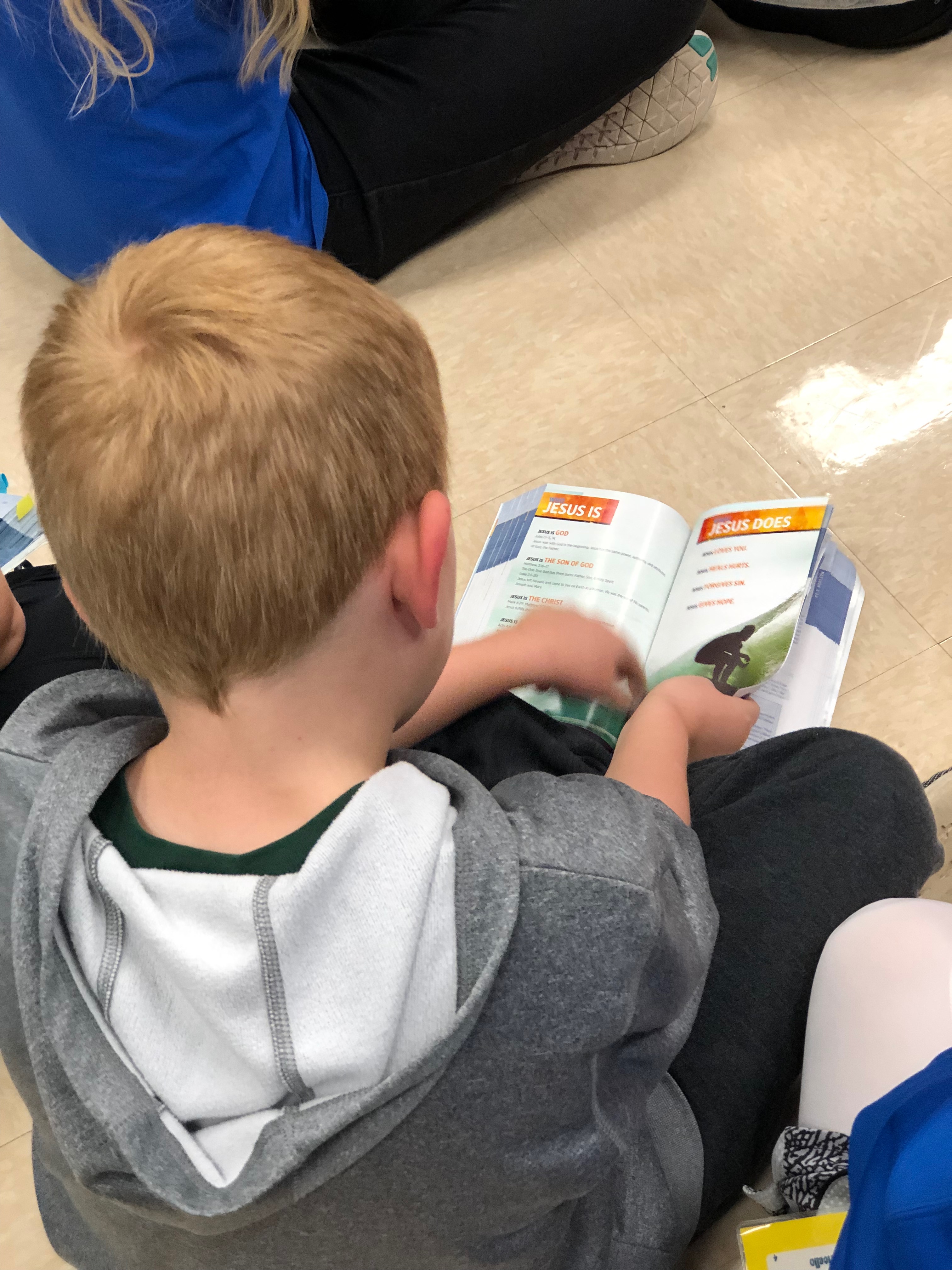 The waitlist at Beck Elementary exists because they do not have enough volunteers to maintain a ratio of one volunteer to 10 students.

Alexander, who attends another church in the area, urges other parents who might be on the fence about volunteering to come forward so more kids get the opportunity to attend Beach Club.

“I have to bring my other two kids with me as well,” Alexander said when asked about what challenges she faces as a volunteer. “It’s work, it’s late in the afternoon. Let’s be honest, there are times that I don’t want to come, but then I realize that it is not about me. It is about serving kids and future generations. You are loving on them and pouring into them.

For more information about how to become a Beach Club volunteer, click here.