Steve Green became President of Hobby Lobby in 2004 and has helped his family grow the business to more than 900 stores in 47 states with over 43,000 employees. He is a national speaker on both business and philanthropy interests, always focusing on how his faith intersects with his life endeavors.

Green is also chairman of the board for Museum of the Bible. In his role as chairman, Green has assembled a team of academics, designers, technology professionals and other experts to create the 430,000-square-foot Museum of the Bible, dedicated to a scholarly and engaging presentation of the Bible’s impact, history, and narrative. The Museum opened November 2017 in Washington D.C., three blocks from the U.S. Capitol.

Green and his wife, Jackie, have been married for more than 30 years and reside in Oklahoma City, where Hobby Lobby is headquartered. Their family includes a son, five daughters, a daughter-in-law, three sons-in-law and six grandchildren. They are actively involved in their local church, as well as with many national and international Christian ministries and charities. 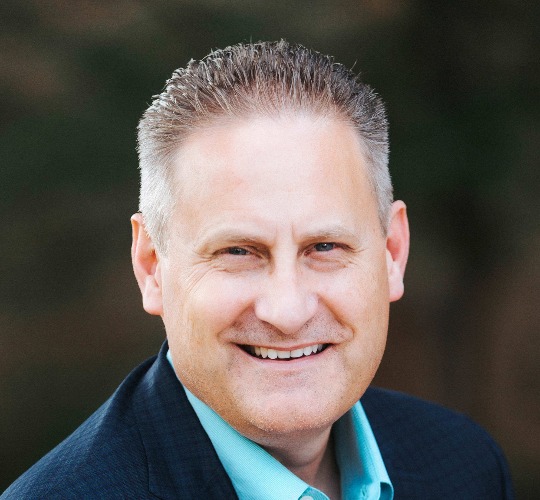