Not many people know where Pass Christian, Mississippi is. The fishing community sits on the eastern shore of Bay St. Louis along the Gulf of Mexico just to the west of Gulfport.

The community continues to rebuild after Hurricane Katrina destroyed nearly all of the town in 2005. After Katrina, the population of Pass Christian shrank from 7,000 or 8,000 people to around 1,000 people today. Most of the town has relocated, but others rebuilt or renovated. Among those is Cornerstone Baptist Church, which took over the site of another church about four years ago. Cornerstone sits just a few of blocks from the beach.

Last year, that small church took a step out in faith to sponsor a Beach Club at Pass Christian Elementary School. The club meets in the cafeteria most Thursdays during the school year.

Late last spring, after praise and worship time, the club leader began teaching the lesson about God speaking to Moses through the burning bush. 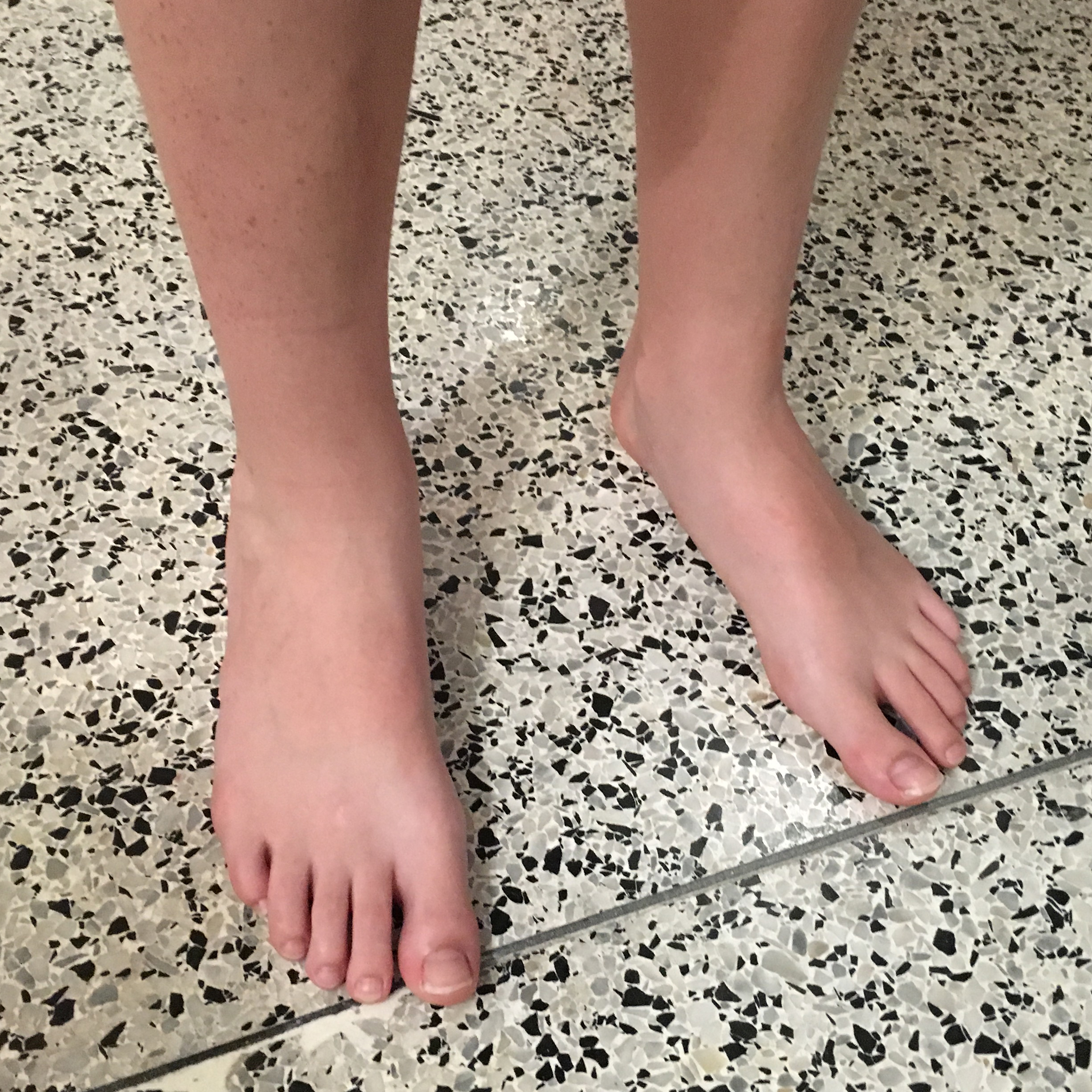 “God told Moses to remove his shoes because he was standing on holy ground,” pastor Don Bearden remembers teaching. “When we finished the lesson, we asked if there were any questions and one little boy held his hand up and kept raising it higher because he wanted to make sure we saw him. So asked him what he wanted to ask.

“He stood up like a little man and looked at me dead in my face and said, ‘I just have to get it straight.’

“‘When God told Moses to take his shoes off, why did he do it?’ the boy asked.

“You could see his mind kick into a higher gear and then the boy asked, ‘so if this (school) is the same as church because we’re worshiping God that makes this holy ground?’

Then, he looked at Pastor Bearden, took off his shoes and started moving his feet to feel the floor (like toes in sand at the beach) and then the young man hit his knees and bowed his head.

“You just would have had to have been there,” Bearden said. “You could feel an outpouring of the Holy Spirit rush in that place because this young man gave you the impression that he was genuinely kneeling and praising the Lord.”

Then the boy looked up and asked, “So we are standing on holy ground?” and I said, “Son, we sure are. Anywhere God is present is holy ground.”

One of the Beach Club volunteers tried to explain to him that holy ground is even in his heart and that the Lord is in his heart.

The Lord definitely is in Micah’s heart. It’s where he welcomed in Jesus last November. It’s one of 19 professions of faith made by kids in the club, which more than 60 kids attended last year.

Bearden said there are always some of the teachers who just watch the club from the doorway. That night when he got home, he had one of the teachers call him and say, “I just wanted to let you know that I may never ever get over what I witnessed today. I know now that I have to get back into church.”

A total of three teachers have come to know Christ by observing that Beach Club. Another nine Beach Club parents have accepted Christ after Bearden and his team witnessed to them curbside when they pick up their children after club. 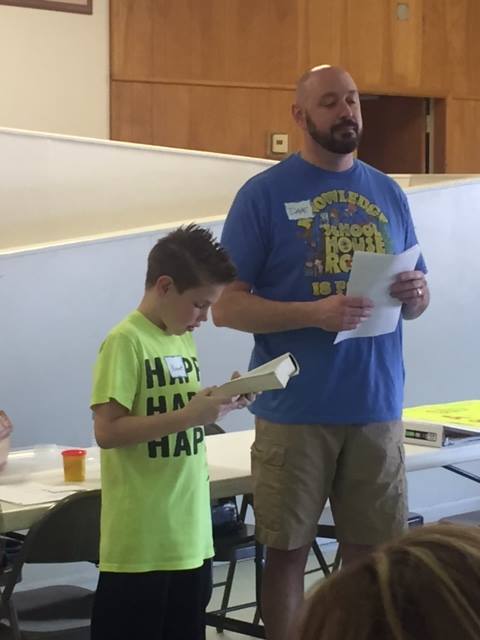 The Sunday after Micah’s inquiry about holy ground, the church reenacted what happened at Beach Club as part of the message.

“We had a man with a beard who dressed up as Moses,” Bearden said. “This guy looked like someone you would have seen in the movie The 10 Commandments. We had one of our deacons on the PA system as the voice of God. We were trying to make it as real as we could. We did the same thing in our church service and then I got up and told them what had happened.”

Micah was in church that Sunday. It was his first time to be in church with his dad.

“When we told the story to our congregation, the young many was sitting on the edge of the pew with his dad sitting beside him and he again took off his shoes,” Bearden said. “When he did, I took off mine and several people in the church began to take off theirs and the alter began to fill.”

That story just swept through the town.

“I didn’t even get to finish preaching because we had an alter call and the alter was filled up in 30 minutes,” Bearden said. “When we told them what had happened with that little boy, several people told me that I didn’t even need to speak. Everybody got the message.”