A Big Celebration for a Small Group on Great Treasure Day

Normally, the fifth week of the Beach Club calendar is circled for Great Treasure Day, the day that every child receives their own copy of the KiDs Beach Club® Explorer’s Study Bible. But it wasn’t until week 10 that Bibles were handed out at Harris Elementary in St. Charles, Mo.

The delay came with a good reason. When week five arrived and for the fifth consecutive week, no children had shown up for the new Beach Club. The school had restrictions prohibiting the group from passing out or sending flyers home with children at the school so there was no way to get the word to parents that this Beach Club had started meeting on campus. 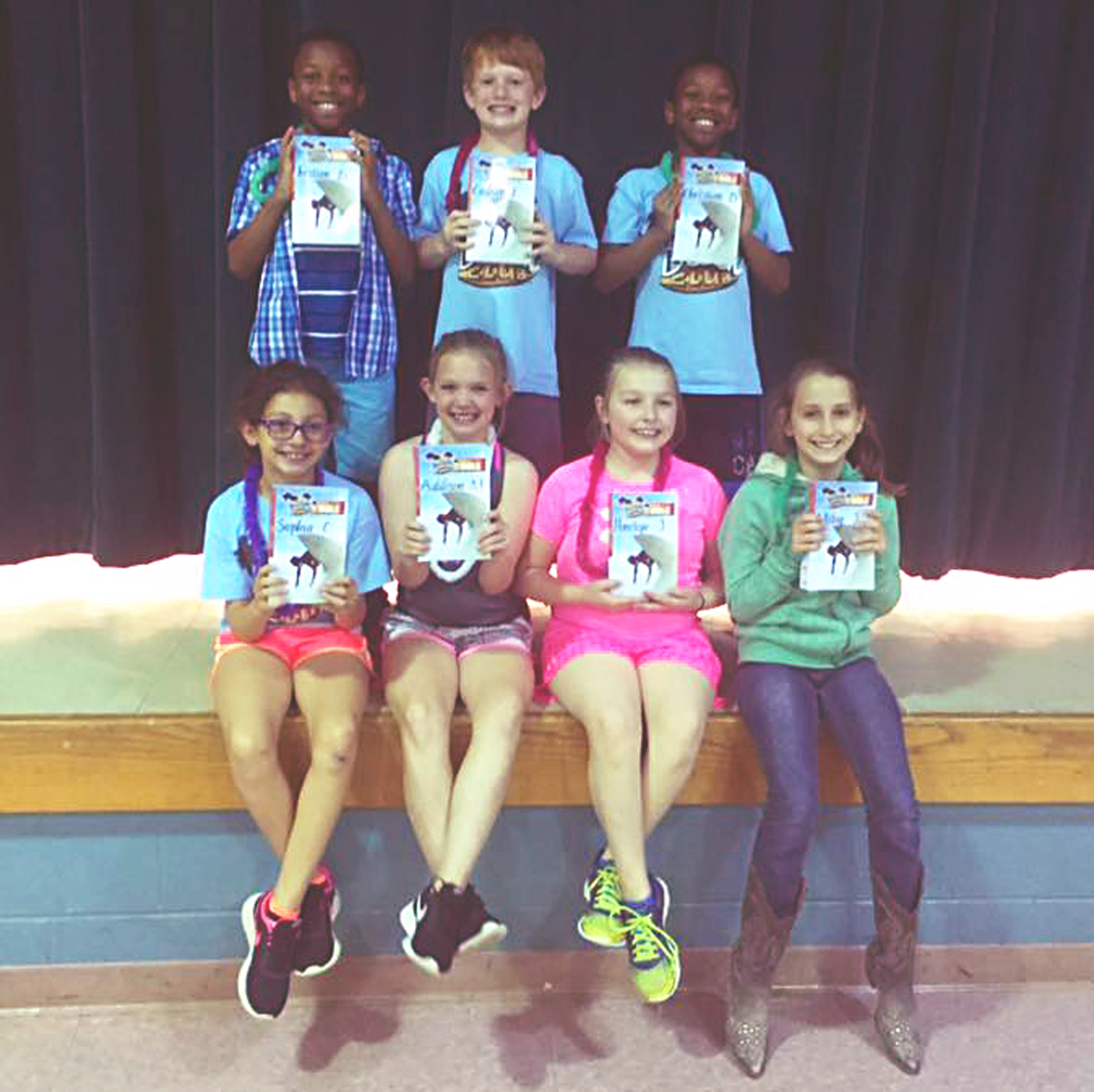 Despite the obstacle, a group of volunteers from Jungs Station Baptist Church, which partners with KiDs Beach Club® to sponsor the club, had faith that the Lord would send the children.

“We accepted that the Lord wanted us to be in Harris Elementary and that He opened the door for us to be there so we’re going to go in and we’re going to start having club,” Bob Feeler, the senior pastor at Jungs Station Baptist Church, said.

Faithfully, for five consecutive weeks, a dedicated group of volunteers not only showed up at Beach Club each week, but also went through each part of the club schedule as if there were children present.

“I kind of got to thinking, did the Israelites feel like this, that we’re doing all of this over and over again each day and nothing’s happening?” club leader Ron Gray remembered. “But I kept encouraging myself; God caused the walls of Jericho to fall, maybe He’s just giving us extra time to practice.”

On the fifth week that was supposed feature the celebration of Great Treasure Day, the mood was understandably filled with disappointment, starting with pastor Feeler.

“I came into club that day and I guess I was lacking faith and thinking, Lord, we can’t even get one kid to come to club,” Feeler said. “At the end of our club that day I was going to say to our workers, ‘Hey you’ve give in a great try and been faithful to come and set up and you’ve done everything you can do, I just don’t think it’s going to happen.’ And then just before 4 o’clock, Miley and her mother show up at the door.”

Miley had the undivided attention of the entire team of volunteers and won all the prizes for that day. Miley had such a great time, she invited her friend Sofia, who came with her the following week. Miley continued to invite her friends each week and the club continued to grow. By the time Great Treasure Day arrived in week 10, seven children were there to receive a Bible and despite the small group, there was a big celebration.

“It was really exciting,” Brenda McClain, who teaches the memory verse each week, said. “You know you’re not only giving that child a Bible but you’re giving that home a Bible and some of our children aren’t in Christian homes.”

Club Leader Ron Gray remembers seeing the smiles on the faces of the seven children who received Bibles and is excited with the treasure they’ve received in God’s word.

“Those Bibles are so well put together that the kids were just excited to get them and start looking through them and to use them,” Gray said.

Generous donors like you have supported the Bibles for Beach Club program and made those Bibles possible. Feeler is grateful for that gift.

“I want to thank you for purchasing Bibles for the kids in our club,” he said. “There is an expense to a KiDs Beach Club®, and for a church our size, it is a significant financial investment; so the gift of Bibles was a great blessing, is greatly appreciated and is being used.”