And the Kingdom of Heaven Rejoiced! 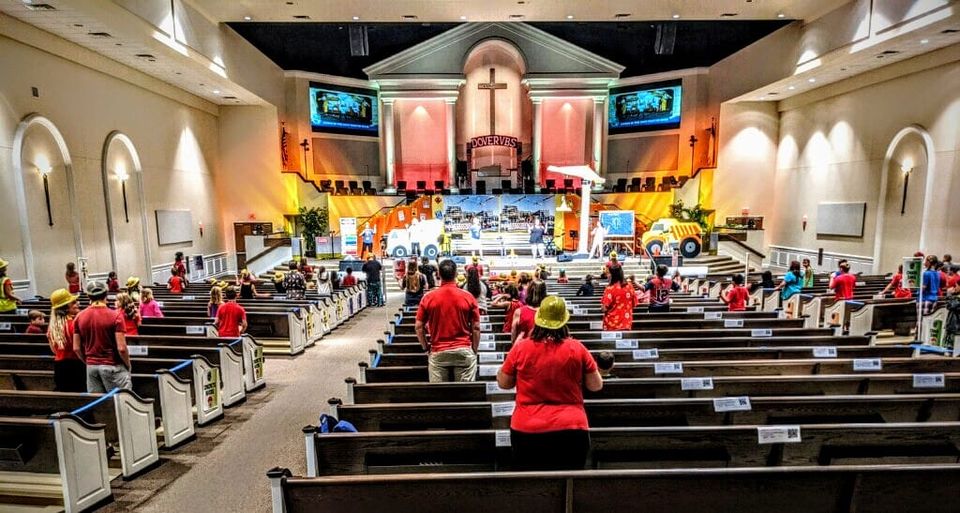 And the Kingdom of Heaven Rejoiced!

KiDs Beach Club® is always overjoyed to announce a new arrival into the family of Christ! This semester we had just such a new arrival when a young boy named Daniel asked Jesus to be his Forever Friend!

This all began when our friends at First Baptist Church of Dover, Florida began hosting their own Beach Club just two miles down the road from their church building. Right from the start of the first meeting, a quiet but engaging 5th grader named Daniel, accompanied by his younger brother, came to the after-school program.

One day in early spring, Daniel arrived for Beach Club with not only his brother, but also his two younger sisters. The church staff then engaged, having been given an introduction through Beach Club.

As the Youth Pastor told Daniel about the youth events he could participate in once he crossed the threshold into 6th grade, the church’s Children’s Pastor engaged the sisters and younger brother about the exciting Sunday School activities they could enjoy.

The kids were thrilled at being so welcomed, and that same day, Daniel politely came up to a volunteer and asked sheepishly if he could have two treasures from the treasure box to give to his little sisters. The volunteer said yes, which overjoyed an excited Daniel, eager to share this gift with his sisters. Daniel and his brother continued to attend their KiDs Beach Club weekly.

That is, until COVID entered the picture.

As concerns for COVID continued to rise, the volunteers awaited news on what the schools of Dover would do and how this would affect their ministry. Meanwhile, Daniel cared for his little brother and continued to enjoy his time at the club. When Great Treasure Day came, they both were thrilled to receive their very own KiDs Beach Club Bibles!

Unfortunately, Great Treasure Day would be the last in-person day for the semester, as the nation shut down over concerns of the ever-spreading virus. Still, the volunteers and church staff joined together during these irregular times to discover new ways to engage the kids. 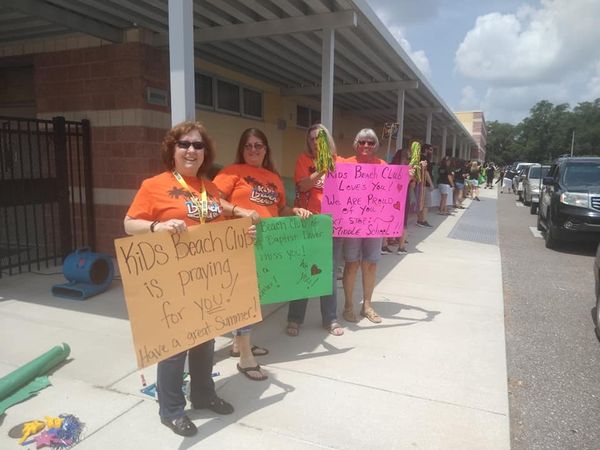 Together they emerged with many creative solutions, includingan exciting day where the 5th graders received their grade     “clap-out” as they safely drove past the encouraging volunteers. They also conducted online activities and were eventually able to host Vacation Bible School, with which the Beach Club volunteers gladly helped.

It was at this VBS that Daniel made his decision. He had come with not only one, but two younger brothers, expanding his own micro-ministry to his siblings. Throughout the week of VBS, Daniel seemed especially interested and intent on learning as much as he could about Jesus.