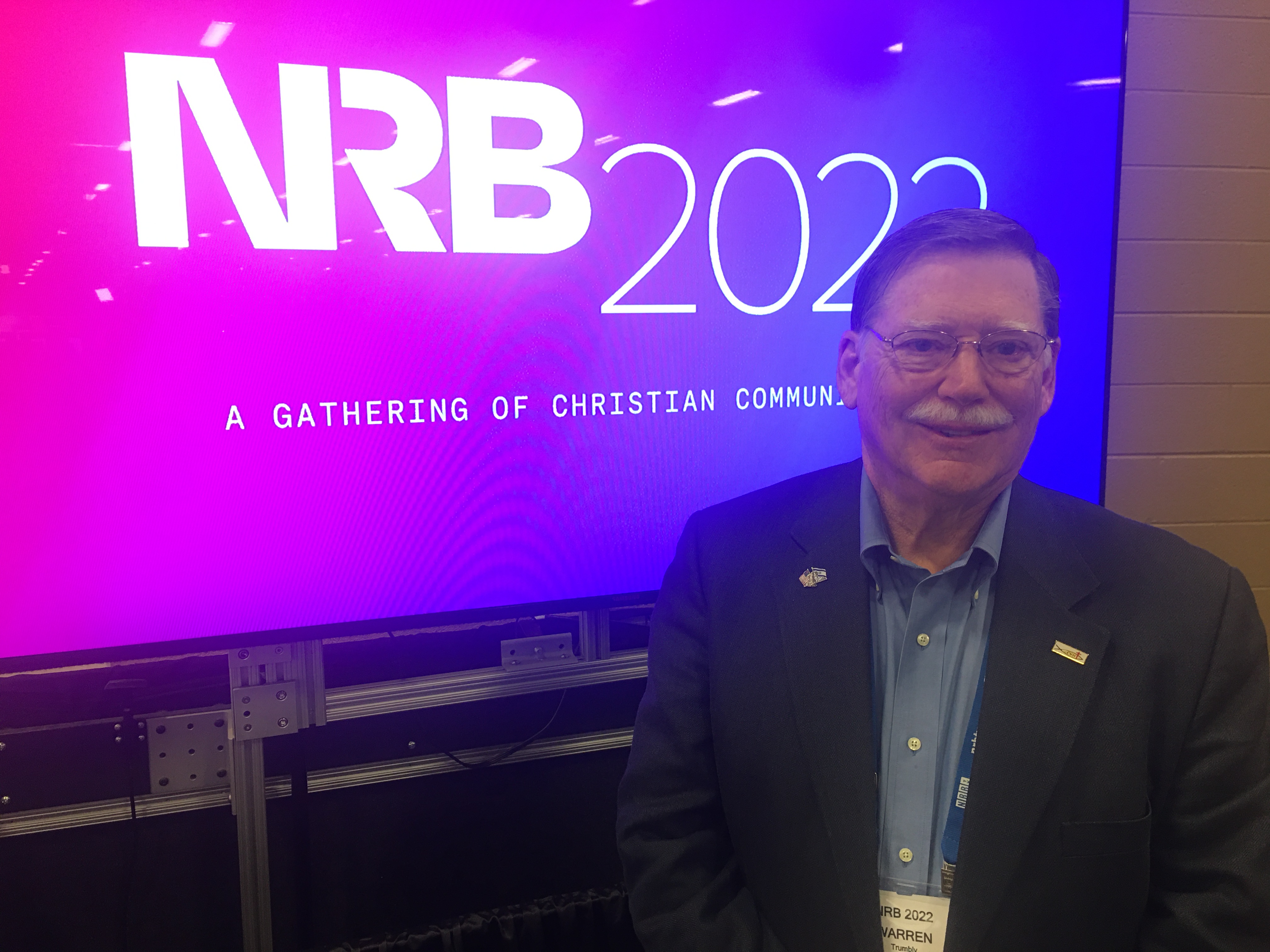 When the COVID-19 pandemic shut down most schools in the United States in 2020 and then banned many after-school activities in 2021, including KiDs Beach Club, the Lord provided for the production of KiDs Beach Club TV as a way to assist churches to get the gospel to the kids they normally ministered to in public schools. As it turns out, the Lord had even bigger plans for KBC-TV as Christian TV networks TCT, CTN, TLN, KBTV, World Trumpet TV, and The Walk TV all signed on to air the 15 episodes in season one. All of those connections started at the National Religious Broadcasters Convention in Grapevine, Texas in the summer of 2021. Nearly one year later, those networks, now very familiar with KBC-TV, were excited to share what it meant to have our show as part of their weekly schedule as we talked to them at the NRB Convention in Nashville, Tennessee.

"When we saw KiDs Beach Club TV we said, this is perfect content for children in New Mexico," said KCHF-TV General Manager Warren Trumbly, one of the first TV stations to air KBC-TV. "Children need to get the word of God, they need to be drawn in and KiDs Beach Club creates that interest," Trumbly said. Click here to hear the rest of Trumbley's interview from our KBC-TV podcast including his plans to use the TV show as a jump starter to get churches all throughout New Mexico, to partner with KBC for after-school Bible Clubs.

"We appreciate everything you guys are doing. God puts things together and even in the midst of COVID. That is when we started growing, that caused changes in your ministry and thankfully for our viewers, they love your program," said Tom Nolan, the CEO of TCT Network. "I think as Christians, we need to stay positive about what God is doing in the times we're living in." TCT Network has expanded to more than 50 stations around America and also has a nationwide feed that airs KBC-TV every Saturday morning at 8:00 a.m. ET on DIRECTV channel 377. Catch more of Tom's interview here. 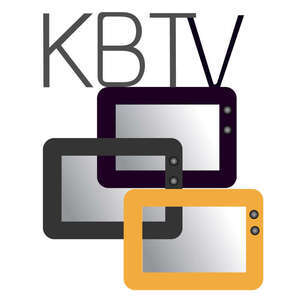 Another of our TV partners, KBTV Global is available to more than 250 million people in more than 31 countries around the world, available on streaming devices such as Apple TV and Roku. "It's great to get the word of God out, especially for our children through KiDs Beach Club TV," said Dr. Kerrick Butler, Founder and President of KBTV Global. "Studys are now showing that we need to catch our children in elementary schools because they've basically written off reaching them by the time they get to high school. Having this program that is going to minister to the elementary age student, and on platforms where they can always see it, whether it's on a phone or a tablet, it's a blessing." Listen to the rest of Dr. Butler's interview by clicking here.

We were also excited to catch up with the President of the CTN Network, Yolanda Morris who carries KBC-TV on 26 stations nationwide.  KBC-TV also airs every Saturday morning at 8:00 a.m. ET on their national DIRECTV Channel 376 and Dish Network Channel 262.  KBC-TV first aired on CTN's Fort Myers station, WRKY-TV, and when Yolanda Morris heard about the show, it didn't take long for her to add it to the program lineups of the other 25 stations on the network. One of those stations is located in Denver, Colorado, KQDK-TV which is run by her husband, Brian Morris. Brian and his TV crew stopped by our booth in the NRB exhibit hall and spoke with KBC Executive VP, Dr. Frank Banfill for a Facebook Live segment. Click here to see that report.

During the week long conference, there were many exciting conversations taking place at our booth with prospective TV partners from all over the world, including Canada, South Africa, and even Romania. In the words of KBC Founder and President Jack Terrell, "What child doesn't deserve to hear a clear presentation of the Gospel?"  KBC-TV has that clear Gospel presentation in every one of the first 35 episodes. Pray with us that the Lord continues to use this television program to draw kids to Himself, all around the world.