Darell Wickert has always desired to minister to and serve children. But he never could have imagined the impact he would have on the hearts and souls of his community through KiDs Beach Club®.

Following the vision of his Senior Pastor at Mercygate Church in Mont Belvieu, Texas, Darell serves as the family and children’s pastor. He knew he wanted to spread the gospel into the community, but how?

In Mont Belvieu, nearly 5,000 children attend public schools along a single one-mile stretch of road. Darrell wanted to get the gospel into the school system. But how could he do it when God isn’t welcome in public schools?

That's when Darell received a call asking if Mercygate would like to lead a Beach Club in North Barbers Hill Elementary School. Darell had only just begun his ministry and hadn’t dreamed of getting into the school system so swiftly, but he seized the opportunity to lead the new club.

After some preparation, they were ready to begin registration. Darell had heard from others that he should only expect thirty, or at most forty, children to attend the first week.

But while on his way back from a mission trip, Darell received some surprising news—over 130 children had registered on the first day. 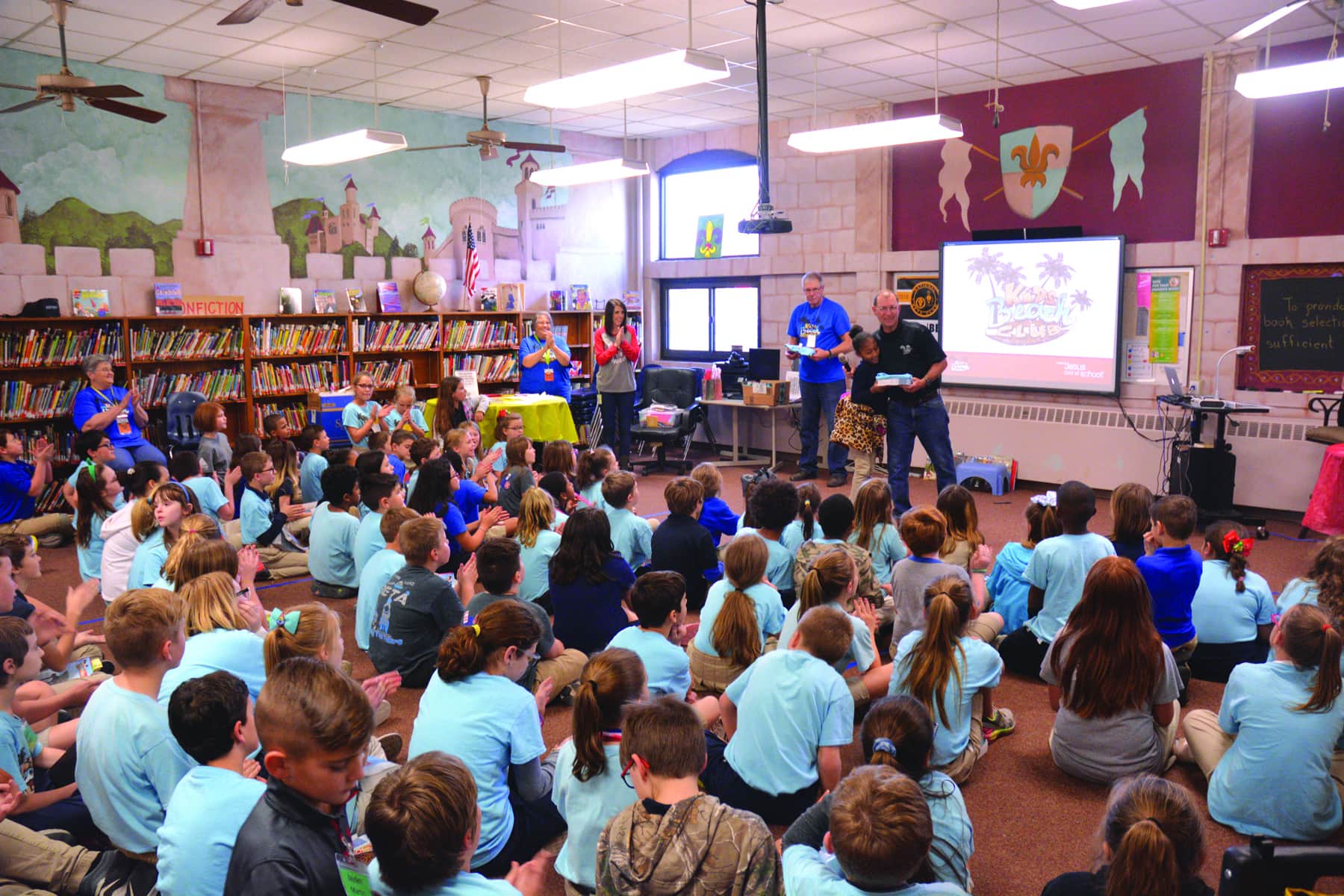 Darell and his team were amazed and thrilled at the prospect of ministering to so many children, and got right to work once he returned from abroad.

The kids quickly fell in love with the program and completed their first semester.

After finishing that first semester strong, they took some time off around Christmas and early January due to previous church commitments.

After a few weeks without KiDs Beach Club®, Darell began to see some of the Club students coming to Mercygate’s Sunday services. One student's mother said her daughter missed Beach Club and wanted to hear Pastor Darell's lessons again on Sundays, too!

When the Club started up again, Darell realized the impact they were having on these kids. He realized that they were not only listening but also understanding the life-changing message that was shared with them.

Every week Darell would ask the kids if they were ready to take the next step and make Jesus their forever friend. One week, he got an overwhelming response: “Half of our group just raised their hands and made that commitment!” The response blew Darell and his team away!

Darell has seen the great potential KiDs Beach Club® can have in a community, as well as for himself and the other volunteers. From children coming into the church family, to the many professions of faith, this team has witnessed the power of this ministry to make a difference.

It is rare these days to see “win-win” scenarios, but as Darell puts it, “KiDs Beach Club® makes it super simple for me as a pastor to have a win in so many different ways.”

To discover how KiDs Beach Club® can benefit your church, click here.