Carolyn Britton, the Beach Club leader at Eisenhower Elementary School in Clearwater, Fla., had been asking her adult Sunday school class at Calvary Baptist Church Clearwater to pray for their Beach Club.

When Britton would share what happened in her Beach Club each week, people in her class would often ask specific questions and inquire about specific children’s prayer requests.

About a year ago, she decided to gather these people’s names and send a weekly email with the specific prayer requests and praises of the children and overall prayer requests for the club.

Members of her church are so kind and often give her stuffed animals and treats to give to the children at Beach Club. Britton asks those individuals if they would like to be added to the prayer list too. Since last year, the list has grown to more than 50 individuals across the country.

Each week the children are told, “People that you have never met are praying for you,” and on days when there were gifts, “someone loves you and sent these things to you.” Some time in February, Britton began referring to these people to the children as their “Prayer Warriors.”

One little boy lit up. As a young boy imagining a different kind of warrior, he said, “Oh! I would love to see a Prayer Warrior!” Another child asked, “There’s not really people praying for us we don’t know, are there?” 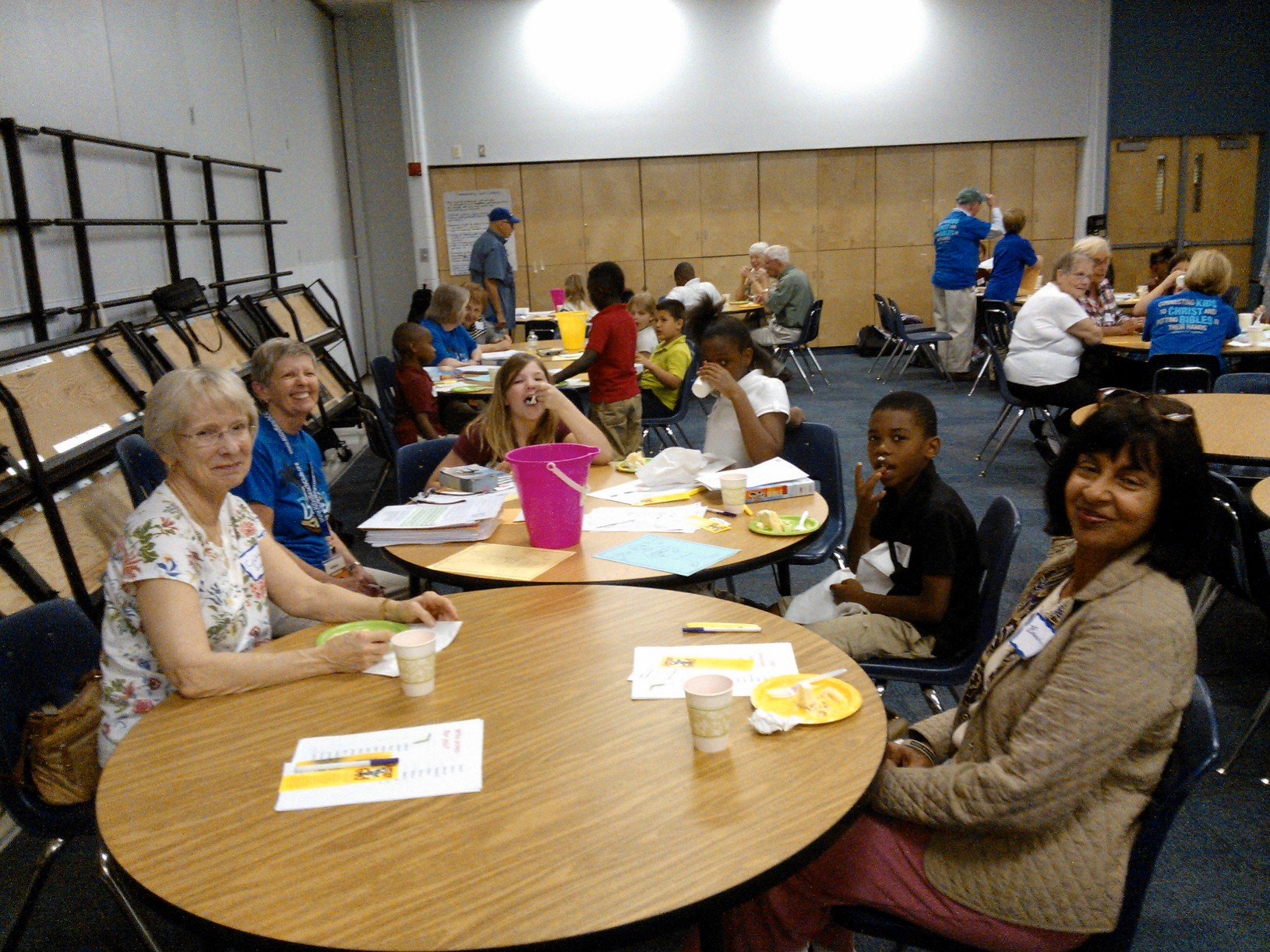 Twenty-two children were in attendance that day and so, too, were 11 Prayer Warriors who were able to visit the club.

“I would have been happy with three showing up, but 11 came!” Britton said.

Each surf team had two or three Prayer Warriors at their table and they were able to laugh and enjoy getting to know each other. These adults have already emailed Britton asking her to tell these children by name how they love them and are praying for them. Britton feels blessed to see the relationships that were formed that day.

Britton said when they first started this weekly email a year ago they saw an immediate change in their Beach Club. They quickly saw three children accept Christ, two during one of their most chaotic meetings ever.

“Without the Prayer Warriors we would not be as effective with planting the seeds of the gospel,” she said. “The support through prayer is the most important thing.”

Britton encourages everyone to get involved and become a Prayer Warrior for the Beach Club at their church.