God is Present in Beach Club

It wasn’t the smoothest running of Beach Club meetings for Carol Bourland, the club leader at Miller Elementary in Arlington, Texas. The fall semester was winding down and Christmas break was quickly approaching. That led to not all their usual teachers being available to serve at club that day. 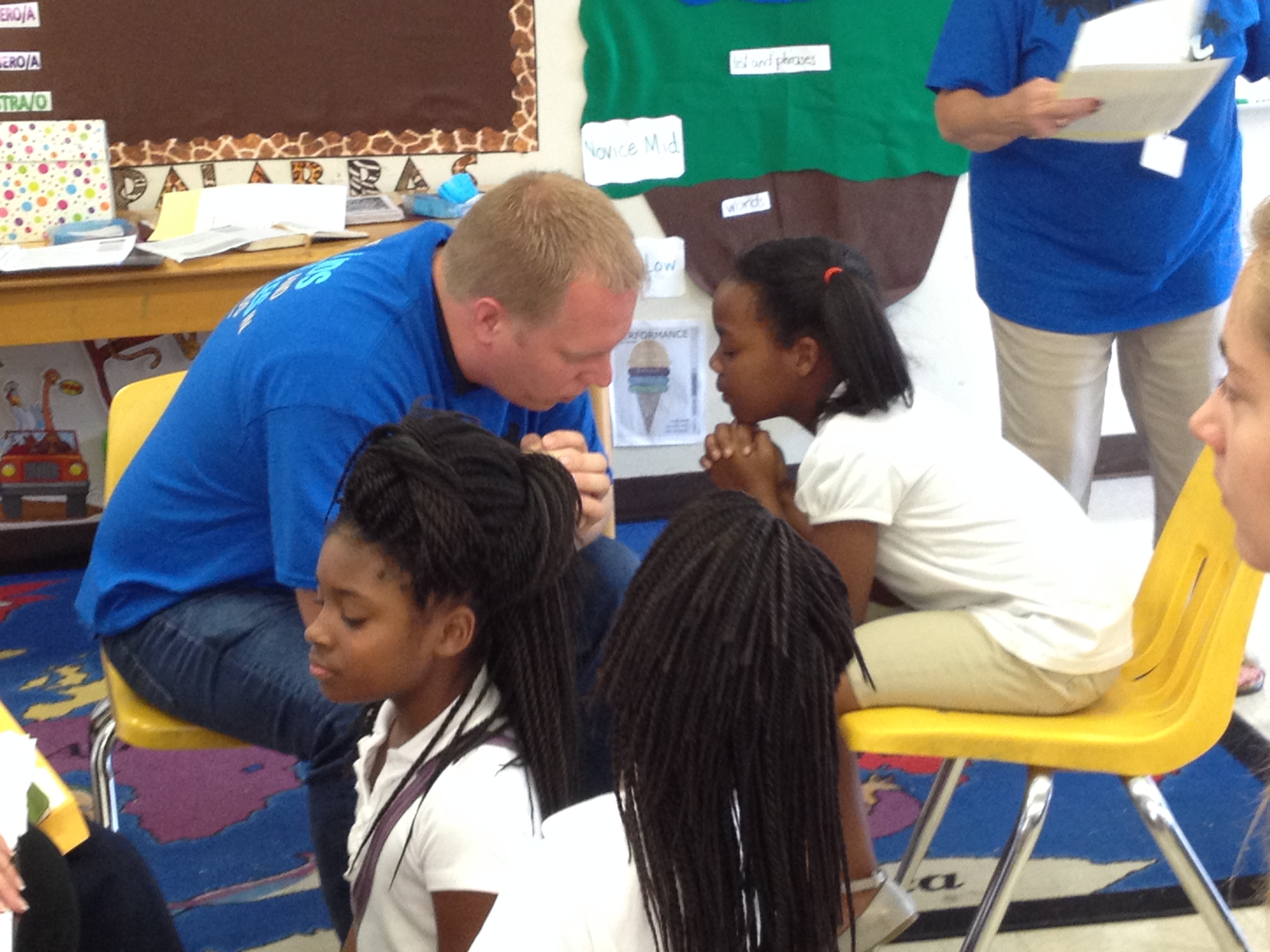 In the absence of their normal third and fourth grade teacher, Ryan Rasberry, a pastor at Pantego Bible Church, which sponsors the club, stepped in to fill the gap. Rasberry and his family assisted Bourland in starting the Miller Elementary Beach Club seven years ago. So Rasberry knew the routine of Beach Club well and delivered a great lesson that ended with an invitation for the children to respond.

That day three of the third and fourth graders responded to the invitation and made Jesus their Forever Friend!

With the chaos of ending Beach Club they missed getting the information of one of those children who made a profession of faith. Because Rasberry had been a visitor they did not know who it was. The only thing the volunteers had to go off of was that it was one of the fourth grade girls.

The next week, during the last club of the semester, Bourland asked a few of the fourth grade girls who it was that made Jesus their Forever Friend the week before. The first few girls did not remember who it was. Bourland recalls turning to another little girl and asking if it was her who asked Jesus into her heart.

“This is where God showed His presence so vividly,” Bourland remembers. “Because when asked if it was her, the little girl said, “No, but I wanted to.’”

“I am always amazed at how God shows us in an amazing way that He is present in our Kids Beach Club.” Bourand said.