With KiDs Beach Club’s vision of spreading the Gospel message to pre-teen students in their public schools and putting Bibles in their hands, Hobby Lobby President Steve Green was a natural fit as the featured special guest at our annual fundraising event, “An Evening with the STARS”. Steve Green comes from generations of strong believers. Not only that, but Steve and his family established the Museum of the Bible in Washington DC. 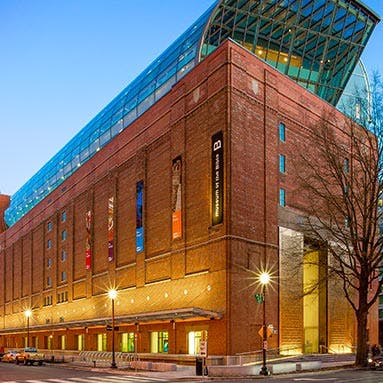 KBC President Jack Terrell took advantage of the opportunity to ask Steve about several things including the Museum of the Bible. Steve explained the museum this way, “Our family has been blessed by this book (the Bible) in many ways. It blessed our family first of all as we were raised in Christian homes. It has served our family well. And then in our business. We strive to operate our business according to Biblical principles. And it has served us well in our business. And we have been blessed to be in a nation that has been built on principles found in scripture. Because we have been blessed by it, we want to encourage as many and all people to consider this book, and the museum is a way of doing that. The purpose of the Bible museum is to invite all people to engage with this book.”

One of the big topics of conversation between Steve and Jack was Hobby Lobby’s controversial stand against portions of the Affordable Care Act in 2012 that eventually ended up as a Hobby Lobby victory in the United States Supreme Court. Steve shared that a three-generation family meeting filled with discussion and searching for guidance from scripture, led them to the lawsuit. In the end, it came down to their worldview of truth revealed in God’s Word. “We love God’s Word. We believe that it is true, that it is what we should build our lives around. It's also how we operate in our business. We say in our very first Statement of Purpose (Hobby Lobby) we want to build our business according to Biblical principles, and we strive to do that. We’ve never done it perfectly, but that’s what we strive to do every day.” 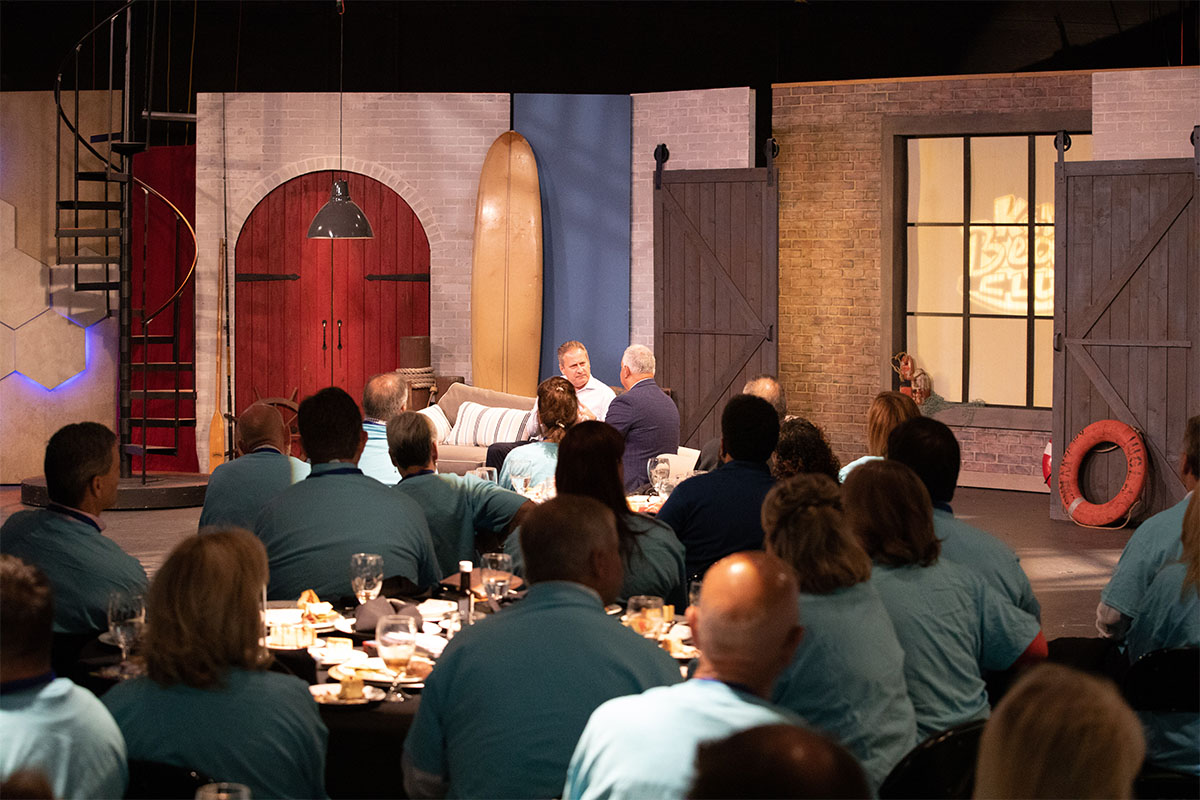 Recognizing the connection between the Green’s worldview and the mission of KiDs Beach Club®, Jack asked Steve when he first started to see a moral shift in our country, a country that Steve stated earlier in the interview was founded on principles found in scripture. “I think one of those (moral shifts) was when schools took scripture out of schools and prayer out of schools, where it was just a part of the school. Some of the original textbooks were laced with scripture. We were teaching scripture just in learning the alphabet. So as we have systematically taken God out of our schools, it has I think led to disastrous results in most cases. And so the more we can infuse our schools and our society with God’s Word, it will only serve our nation well.”

The studio audience during Jack’s conversation with Steve inside the CRM Studios in Irving, Texas was enthralled. You could hear a pin drop listening to Steve and Jack discuss other topics, such as Steve’s favorite verse (Psalm 1), how Steve first came to lead a Sunday school class (his youth pastor asked him), and Steve’s retelling of the Mephibosheth story and how it so closely mirrors the overarching story of the Bible and God inviting us to sit undeservedly at His table. In the end, Steve wrapped it up with this golden nugget. “if we can encourage people to open the book and start reading it, I believe God will show up and do His work.” KBC agrees, Steve. KBC agrees. If you’d like to watch Jack’s entire conversation with Hobby Lobby President Steve Green, click the video below.