How Powerful and Effective is Prayer?

Prayer is powerful. Prayer is effective. Just like it is written in James 5:16,“Therefore confess your sins to each other and pray for each other so that you may be healed. The prayer of a righteous person is powerful and effective.” 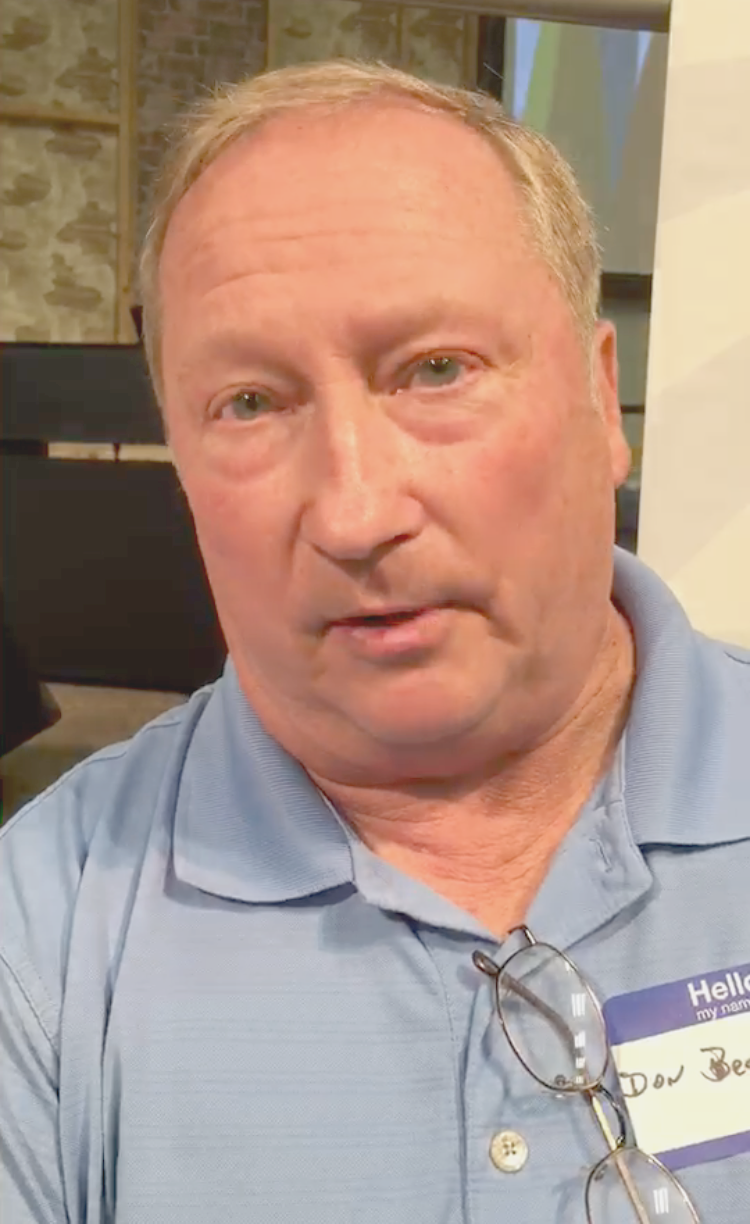 Don Bearden is the pastor of Cornerstone Baptist Church in Pass Christian, Miss., and his church sponsors a Beach Club at Pass Christian Elementary.

Just weeks before school started, Bearden felt specifically led by the Lord to do something. He called her office early one morning, and to his surprise, was connected with her right away over the phone. She immediately told him she had not yet made a decision about Beach Club to which Bearden responded that he wasn’t calling to talk to her about Beach Club.

“Have you ever felt led to do something?” She answered, “Well sure.” He continued, “Well this morning God laid on my heart to pray for you.” Without waiting for a response he prayed for her right over the phone. After the prayer, he and the then emotion-filled superintendent said their good-byes.

Later that morning, Don Bearden received a call from the superintendent. She said, “The Lord spoke to me. He made me realize the reason I’m so jammed up in my job is because I forgot the One who has all the power. Your Beach Club is approved and anything else you guys ever want is approved.”

Later that afternoon, Bearden received another call from the superintendent who asked him to serve as chaplain for the entire school system. The school system had never had a chaplain before. She explained that after some prayer she came to the conclusion that the children have counselors and emotional support, but no one is there for the teachers and faculty.

He accepted the position with the overwhelming thought of “how big is God?”

That same day at about 4 p.m., Bearden’s phone rang yet again. This time, the call was from a teacher. The teacher explained that she had been going to church and she realized from the pastor’s sermons that she was a lost person.

“Well pastor, what do I do now?” she asked. Bearden went through the plan of salvation and even the ABC cards from Beach Club: ADMIT you’re a sinner; BELIEVE that Jesus is the Son of God and He died for your sin; CHOOSE to follow Him.

She accepted Christ on the phone that day and requested that Bearden talk to her husband about salvation, too. The next morning she called back to tell him she had never had a more peaceful sleep and that she couldn’t stop smiling.

All that happened in just one day! Bearden was able to impact a superintendent and a teacher and made connections for lasting impact in an entire school system through pursuing a KiDs Beach Club®.

In Cornerstone’s Beach Club at Pass Christian Elementary they have seen teachers, interns and cafeteria workers impacted by what they are teaching. KiDs Beach Club® is making an impact on the entire community by making Jesus cool at school.