KBC-TV Makes Impact Before Production is Even Wrapped

KBC-TV Makes Impact Before Production is Even Wrapped

With KiDs Beach Club TV going global, already being available in 31 U.S. states as well as soon being available in most of sub-Saharan Africa via satellite, it’s fun to think about the global impact of KBCTV. But we cannot forget about the local or individual impact as well. During filming for Beach Club TV Season 2 in June, we had the opportunity to talk with some actors on the show and parents of the child actors about being a part of the experience. 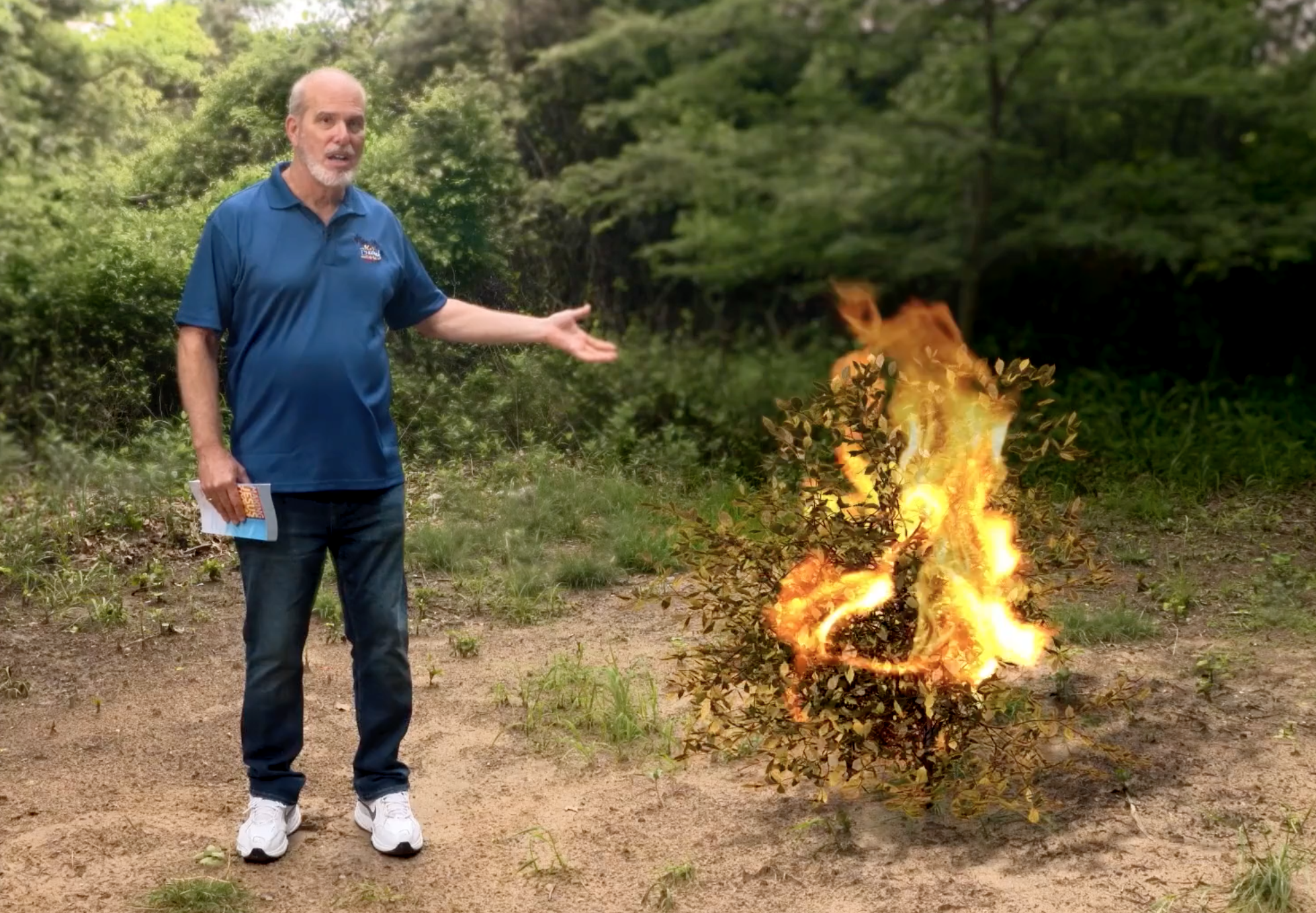 Pastor Mark Winter, who stars in the Bible Story segment of the showhad this to say about the importance of KBC_TV. “It’s so important to get God’s Word to kids in whatever medium we can. And so I think KiDs Beach Club® is doing a fantastic job of doing this, getting the Word into our schools, and then when the pandemic hit, you guys pivoted and started doing this on video, the after school video club. And I’m hoping the kids are loving this and getting God’s word in a new and different way.”

Though the child actors on set are indeed being paid to do a job, acting out characters and performing lines from scripts, many of the parents of our child actors agreed that the children were learning lessons that would stick with them for a long time. 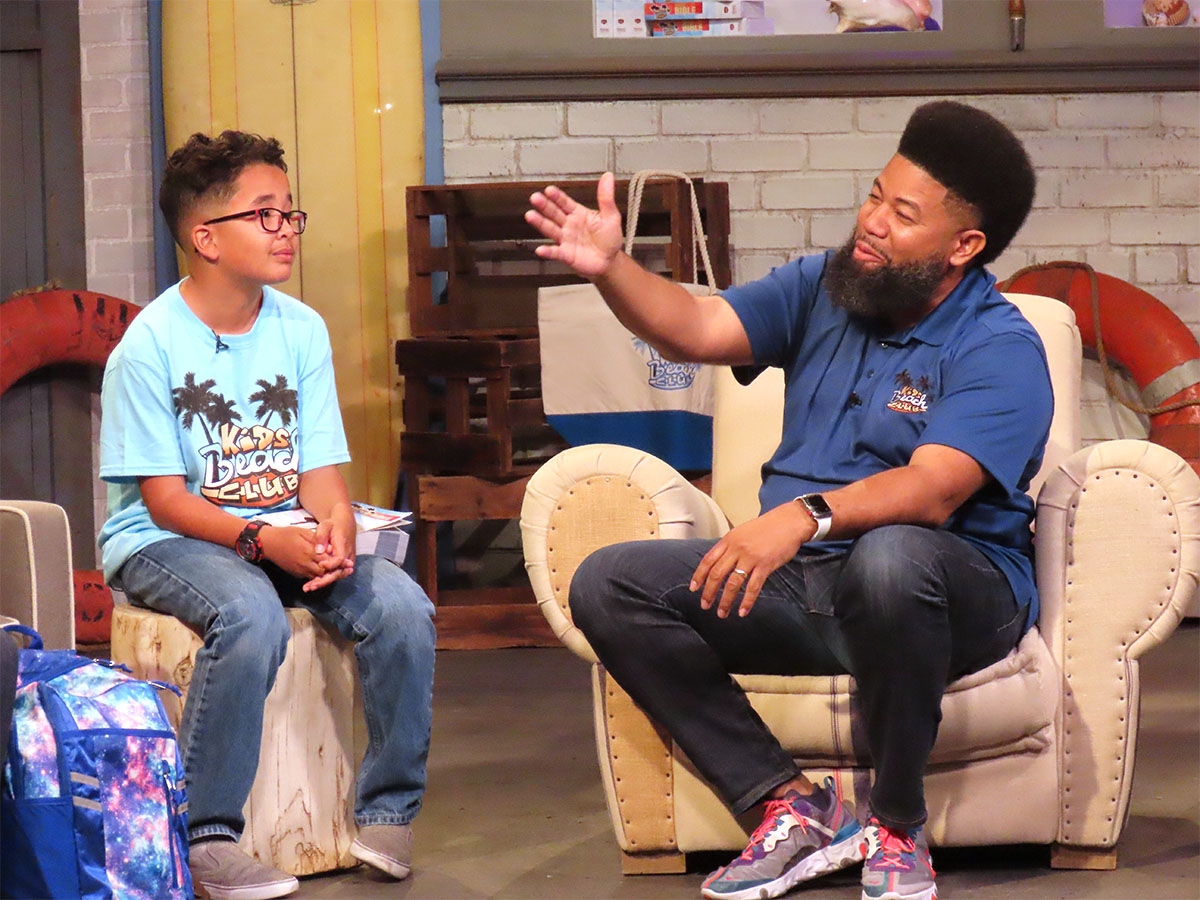 Solomon’s mom, Lisa, described it this way, “One of the things that we love is the Biblical values, these Bible based values. You know, where our kids can not only participate to help other kids learn more about God and the Bible and what it has to say but also personally be impacted by this as well, right? Where it not only helps them become better actors and have time on set and get to use their gifts for the glory of God, but also that they are impacted personally. Then they can use the things that they’re learning to impact their world and their community when they go back to school or to hang out with their friends during the summer or on the basketball court whatever it may be. So there’s so many benefits for our kids with this.” 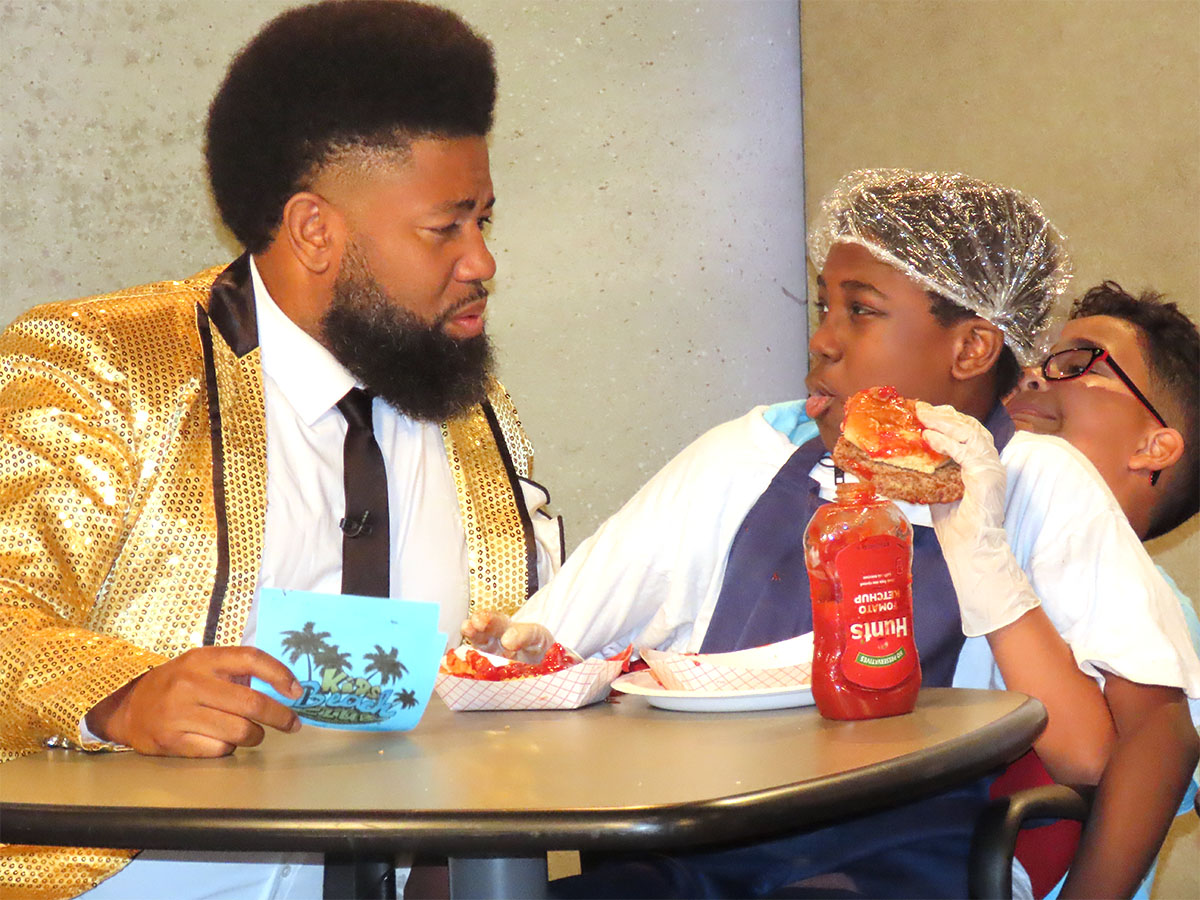 Elyjah’s mom, Dilhya, also shared that she doesn’t see KBC-TV as a show exclusively for Christians. “As a Christian who has a lot of friends that aren’t Christians, I have actually told a few it’s really nice for them to watch it because the topics that they talk about are universal. I love that it has the Biblical element to it. But even for those who aren’t Christian, it’s just really good character. It addresses character and just how to treat each other in general. I would say that’s why you watch it. Because those are values that aren’t really getting taught everywhere, all the time anymore.”

As you can see, KBC-TV is reaching a broader audience and having an impact on children’s lives even before production is wrapped. To view behind the scenes video and hear more from the child actors and their parents, please watch the video below.