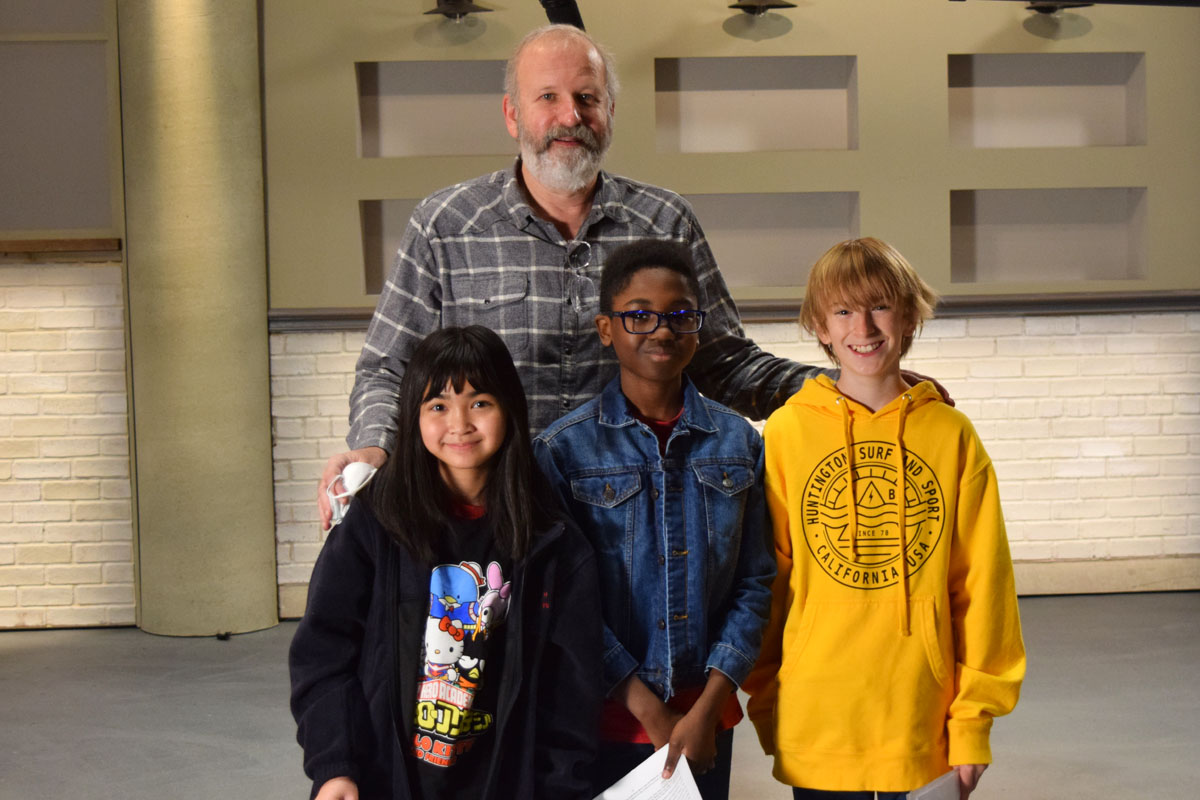 Planning and pre-production for Season 3 of KBC-TV is underway. That means more characters and more shows to help teach kids about the hope offered in the Gospel message. But to determine who will play our new characters, we needed to find some new child actors. And that’s where studio auditions for Season 3 came in. On January 15, 11 amazing young actors attended the live studio audition round at CRM Studios in Las Colinas. They were joined by three returning cast members so that Executive Producer Frank Banfill, Show Writer Beth Banfill, and Director/Producer John McGlothlin could see their chemistry. According to John, “The auditions went incredibly well. It was by far the hardest selection process we have been through because every kid was so good.” Frank Banfill shared, “Wow! All of these kids are good! I can hardly wait to start filming in March!” 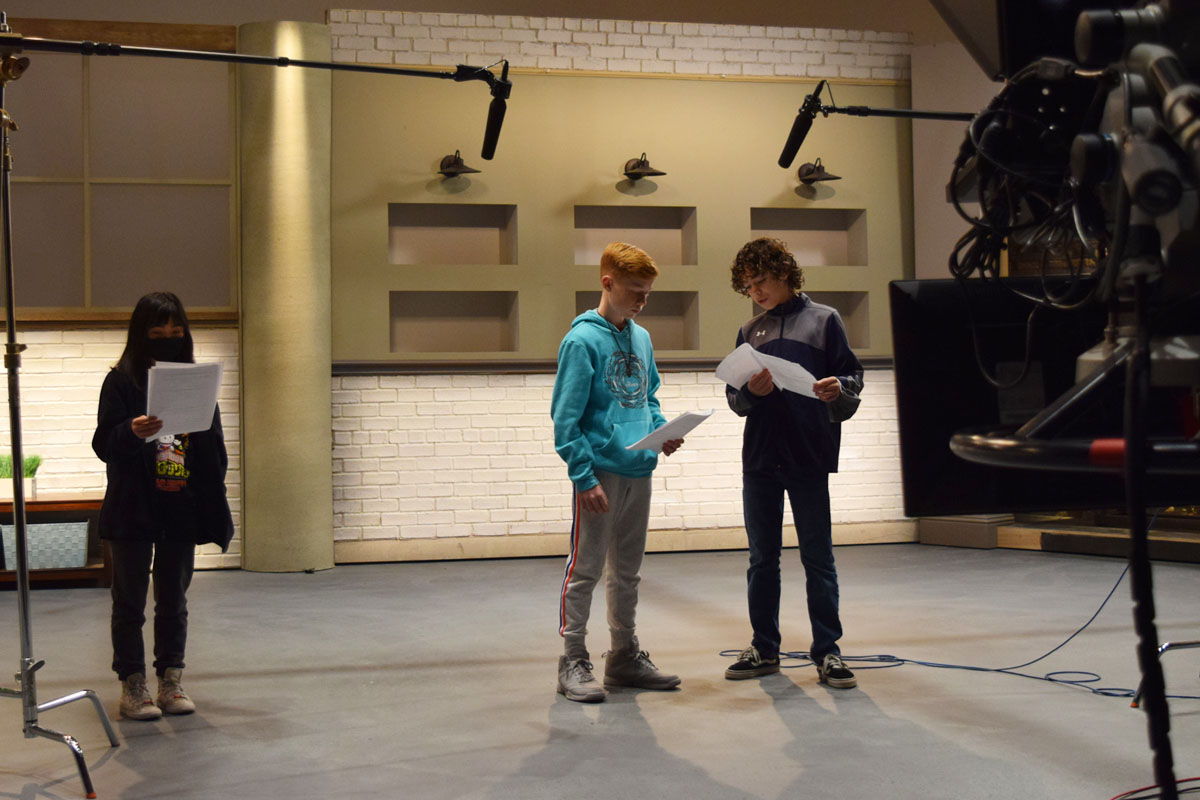 Show Writer Beth Banfill talked about the need to add more characters as KBC-TV moves closer to airing around the globe. “We have greatly expanded our cast of Clubhouse Kids this year. With God allowing KiDs Beach Club television to “go global,” we are very conscious of our expanding audience and the need to resonate with more backgrounds and cultures. Little by little, we are doing that. This season, you’ll meet Saanvi, played by one of our new cast members. You will also meet Kai, Eliana, Lucas, Nicholas, and Maisy. You’ll have to watch to find out more details!”

When asked what he was most looking forward to in Season 3, John McGlothlin responded, “Seeing these new characters and their story lines. Can’t wait to see what Beth has up her sleeve.” 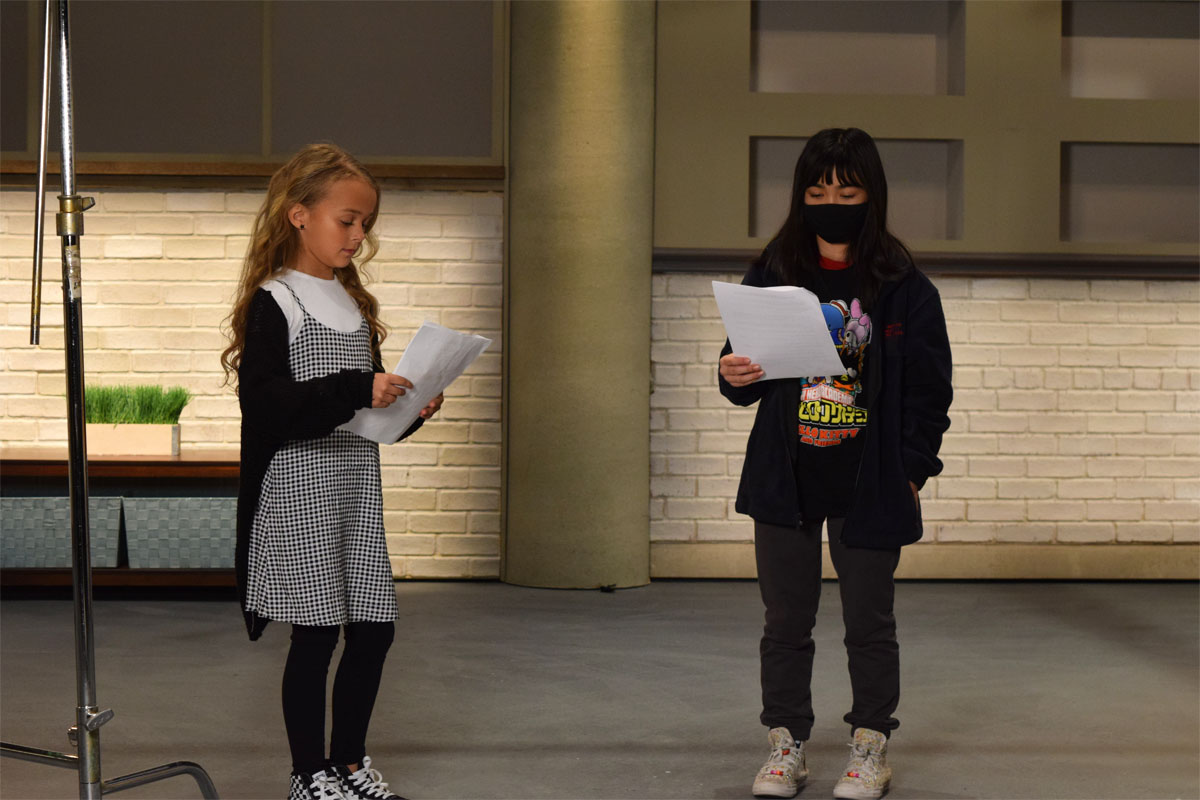 As John mentioned, Season 3 will see not only new characters, but also new storylines based around real-life situations in which preteens find themselves questioning how they should react or handle difficult situations. Beth offered this peek behind the curtain. “Last season dealt a lot with the home lives of the Clubhouse Kids as they dealt with divorce, death, and difficulty. This season, we’ll deal more with some of the real-life issues they face while at school. We’ll explore cyber-bullying, drug use, cheating, body image, race relations, and there may even be a few big surprises along the way. While I love creating these storylines, I’m most excited about the underlying theme of every character word that we explore: Jesus is the answer to all of life’s problems, and He is waiting for you to choose Him as your Forever Friend.“

Season 3, which will include 20 episodes, begins filming in March, with an expected premiere in late 2022. This will bring our show total to 55 episodes full of entertainment, character lessons, and the reminder that no kid should ever feel alone. God calls us to spread His message of hope and that is what we intend to continue doing… even we begin to look ahead to Season 4!