Ronni Holley has been a KBC volunteer for several years at the Beach Club at Hurst Hills Elementary School, which is sponsored by North Point Baptist Church in Hurst, Texas. After contemplating quitting because of some struggles her first year as a volunteer, Holley is rejoicing in the victories she has seen since then because of the decision to continue volunteering!

“I want to share what is on my heart in hopes of encouraging you,” Holley said.

In her first year as a volunteer Ronni Holley felt discouraged. It was difficult for her to show up and serve when she felt like she wasn’t seeing the fruit of her labor. She prayed during the summer, asking God if she was supposed to continue volunteering in Beach Club. Despite her hard start, she came back for a second year ready to see God’s hand moving and working in the children.

“I was not disappointed!” Holley said. For starters, she saw the now sixth-grade boys who could not behave as fifth graders, turn into leaders.

“They showed the younger kids that it's cool to praise God, worship God, be in God's presence, even when you're a sixth grader,” she said. 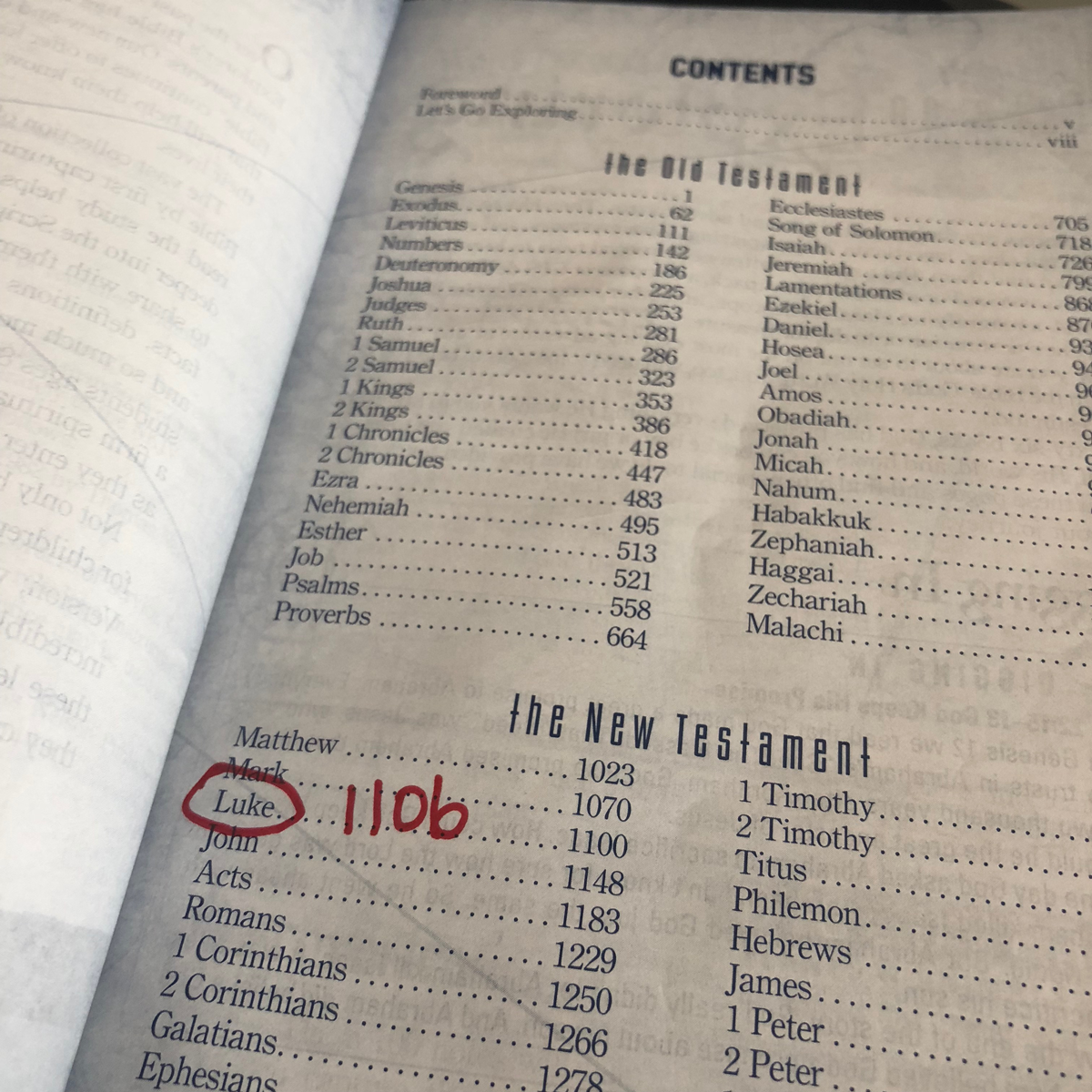 One special moment she remembers is sitting down to help a little boy named RJ find the right page in his KiDs Beach Club® Bible during the large group story. He had a bookmark in his Bible and Holley took it out so that when they found the page she could mark it. Once RJ realized his bookmark had been taken out, he became upset. Unbeknownst to Holley, RJ had specifically marked that page because he had been reading his Bible on his own.

Later that same month, RJ made a profession of faith!

Holley is also seeing Beach Club impact her own children. Her now 9-year-old twins have been coming to club since they were in kindergarten, while Holley served. This school year is the first year they have had friends in club because they are now in third grade. The two have made Beach Club their mission field and invited evert kid in their class. Thanks to their excitement and invitations, the third-grade group is the largest group in the Beach Club at Hurst Hills.

“I am grateful, and blessed to be a part of this Beach Club!” Holley said.

Volunteers, have you had a season where you felt like you weren’t seeing the fruit of your labor volunteering in Beach Club? Have you since seen Jesus move in the lives of the kids in you club? Parents, have your kids decided to use KiDs Beach Club® as a way to tell their friends about Jesus? We want to hear your stories! Use #MyKBCStory in your social media posts or email us at news@kbcmail.org.