The children who attend Beach Club have a vastly different childhood than any generation before them. The internet has been around their entire lives. Fifty-six percent of these kids have a cell phone, and 38 percent have social media accounts. Although so much information is at the fingertips of the kids who attend Beach Club these children still want someone to tell them what truth is.

This was especially true for kids at the Beach Club at Lakeland Elementary in Lakeland, Tenn. The club is sponsored by First Baptist Church Lakeland. 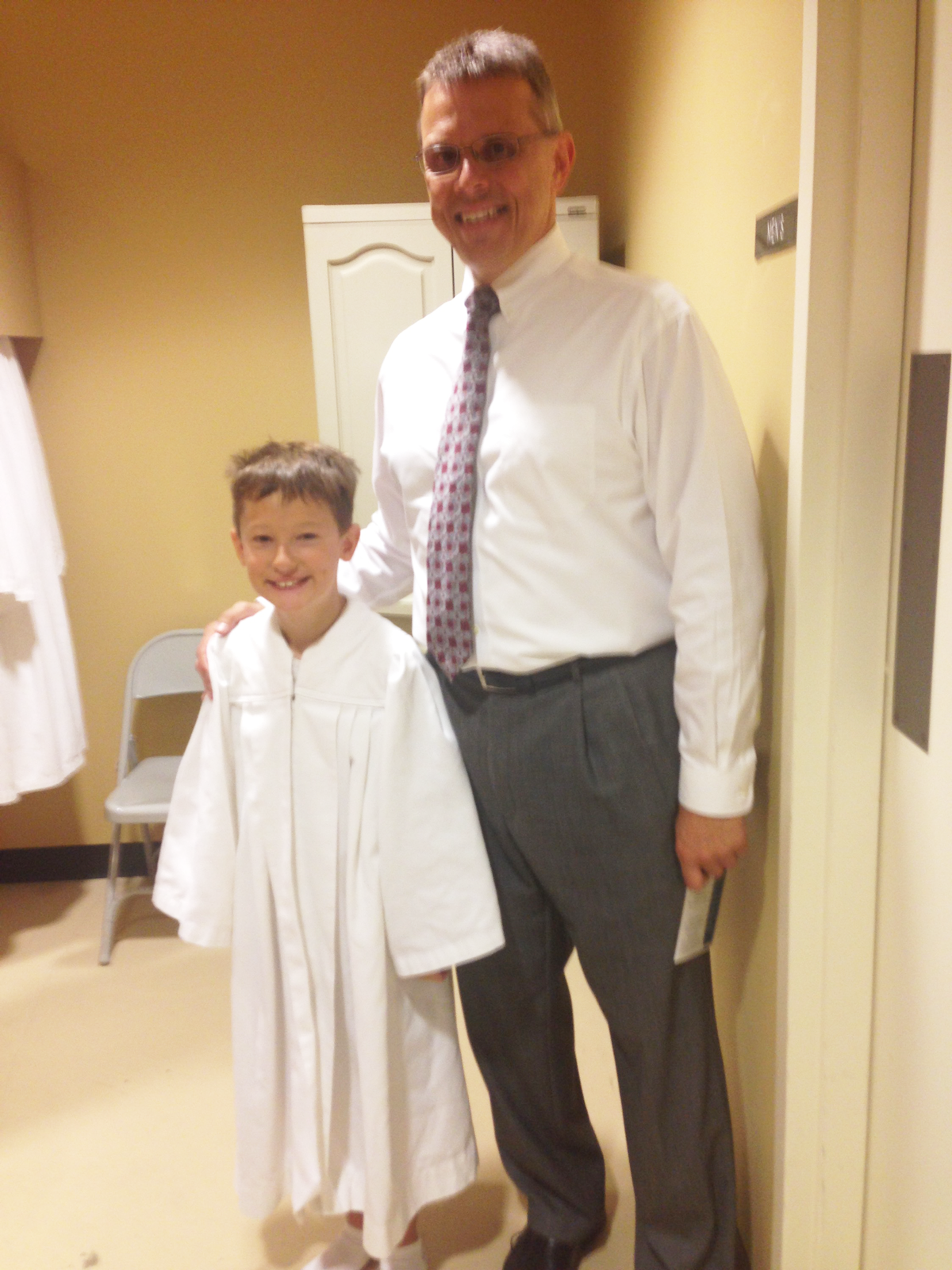 A fifth-grader came to club one day last year heavy with questions. Carter was confused about evolution and was bursting with questions that his surf team leader just did not know all the answers to.

The surf team leader recruited the help of church coordinator David Riggs, who took Carter into the hallway and listened to all of his questions. The two talked through a few of his questions until Beach Club was over for the day. Riggs says he left discouraged by the conversation, as he was not confident with how he answered the questions. Riggs wasn’t sure he provided answers in a way Carter could understand.

Riggs wanted another chance to explain the complicated information and hopefully answer the boy’s questions. He knew he could do a better job if given another chance. So, he prayed, “Dear Lord, please let me have another opportunity to speak with him.”

And the Lord answered Riggs’ prayer.

Carter was back at Beach Club the next week with more questions, and again Riggs felt as if he answered those questions inadequately. He prayed again to be able to continue the discussion with the boy.

They discussed it for about 15 minutes when Carter nodded his head and said, “You’ve answered everything I need to know. I am ready to become a Christian.”

Carter, who is now in sixth grade, and his family are members of another church in the community, but they invited about 10 Beach Club volunteers to witness his baptism.

Because of Riggs’ obedience as a Beach Club volunteer and being faithful to witness to these children, he saw a harvest.

“I know we’re teaching children, but God was teaching me before club ever began,” Riggs said.

He felt the Lord was telling him, “It’s not what you do, it’s what I can be done through you if you’re just obedient.”