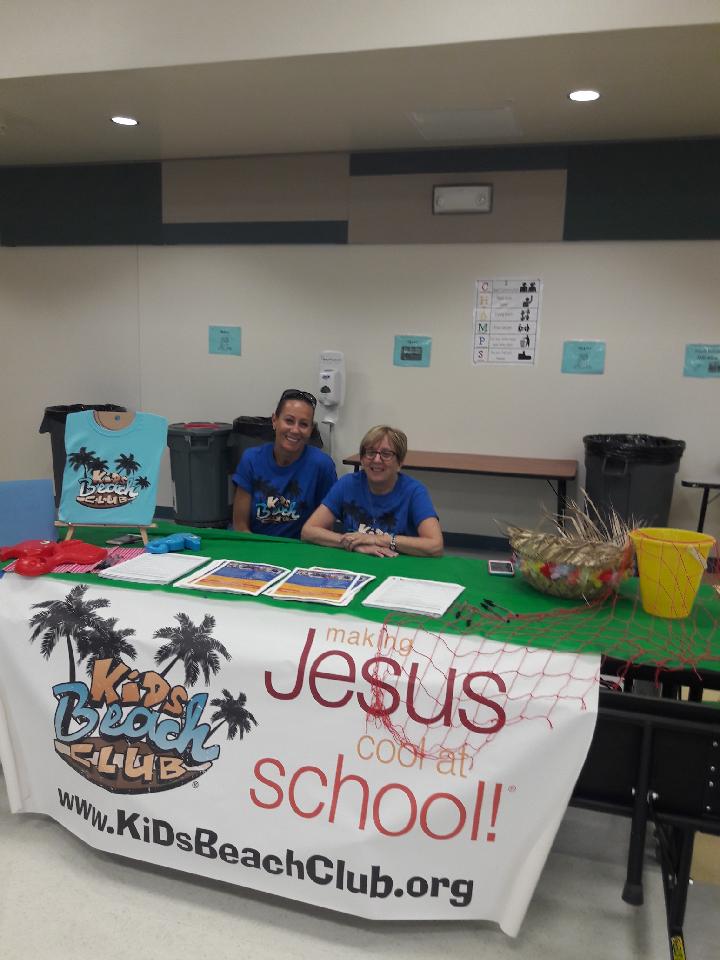 What does a retired school leader do after serving for 40 years in education? She volunteers with KiDs Beach Club®, of course!

Patricia Smith began her journey as a teacher decades ago in a local elementary school. One Christmas, she came to realize just how difficult it was to even refer to the Bible in public schools. She had purchased a nativity scene to decorate her classroom bulletin board, yet Patricia was reprimanded for her actions, and she was forced to remove it.

After more than 38 years of service, Patricia retired from teaching in 2014, but she was called back to lead as a principal at West Point Elementary School in Windermere, Florida near Orlando. She and her good friend, Denise, who had served 14 years with her at the same elementary school, led the school in its opening years together.

As the year progressed, Denise began looking for partnership opportunities that they could use to get the Gospel into the schools. Patricia wasn’t too keen on the idea of jumping right into a partnership in the school’s first year, but she left the possibility open.

One day, Denise’s phone rang. It was a KiDs Beach Club® representative calling to inquire if West Point Elementary would like to host a Beach Club.

Denise checked out the KBC website and showed it to Patricia. As they watched the content on the site from videos to testimonials, Patricia made her decision. “The kids looked like they were having fun. They were with their group leaders in a gym and playing, and it just looked so fun.” 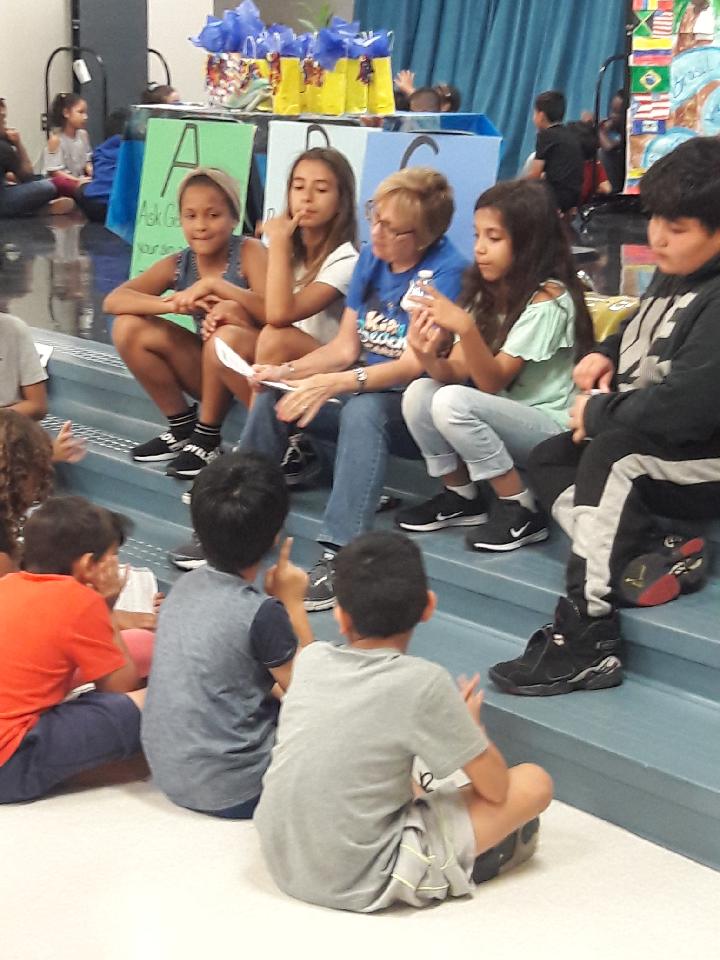 She had finally found a way for Jesus to be cool in school.

Patricia worked with the local KBC leaders to plan the club for Wednesdays when the teachers would have a planning meeting resulting in class letting out early. 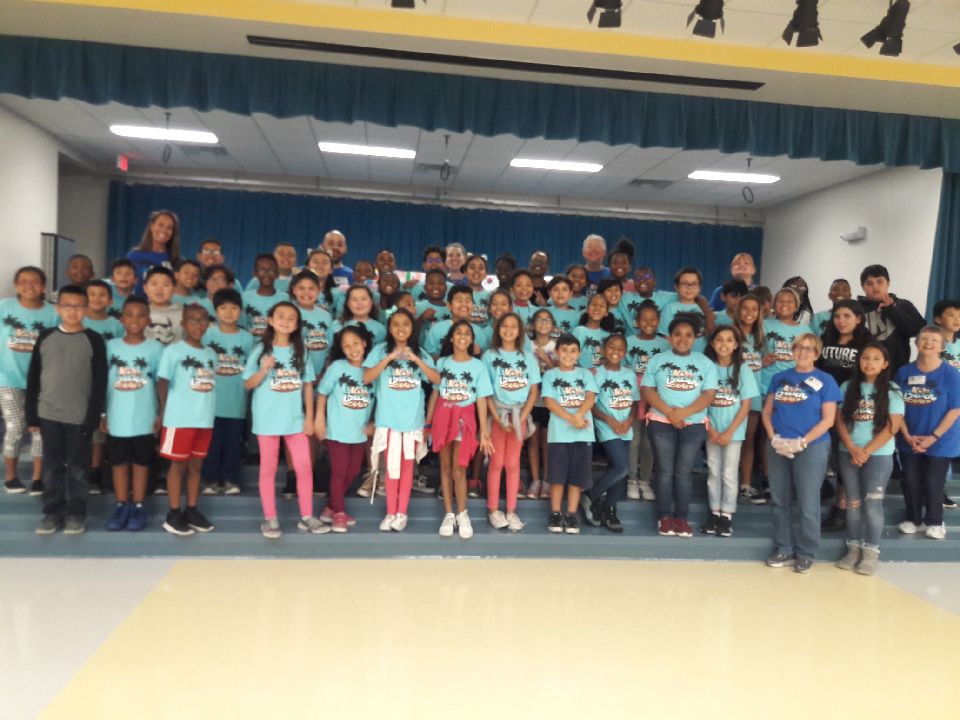 “The interaction was fabulous because I think we laid the groundwork, and then kids thought it was fun. I didn't hear any negativity about it! I really think some of the parents felt, ‘Ok, this school has a club, something for my kid to do after school,” Patricia says, “and I don't have to get off work an hour early to come pick them up.’”

In the first year, the Beach Club ministered to over 80 children weekly. God's Word was spreading through the school system and touching the hearts of these children who otherwise might never have heard it. After nearly 42 years teaching, administrating, and serving the children via the public school system, Patricia retired.

Some people are born with a desire to serve, and others choose to serve when they witness the importance of the cause.

“I never had that desire to stay involved in education,” Patricia says, “but I knew that KiDs Beach Club® was a way to bring Vacation Bible School back into the schools. So this was an open door, and I chose to stay at West Point and volunteer with the club. In fact, I would like to see it in all Orange County public schools.”

She has been volunteering at the very same Beach Club in West Point Elementary that she was so monumental in founding back in 2014.

As a result of her choice to open the door to KiDs Beach Club®, these kids now have an opportunity to know Jesus, and Patrica can continue her journey as she helps lead these children to the light that never fades, and the love that never fails.

Even though COVID-19 restrictions have prevented many of our faithful KBC volunteers from serving the Lord inside the public schools during this semester, there are many opportunies to serve from home.  KBC will be sending all 10,000 of our students from last year, links to watch Beach Club at HOME! One of the areas KBC needs your help during this time is writing notes to these students to encourage them each week!  Please pray about it and if you are interested in assisting just click here to send an email to let us know.