With the turn of the calendar, there are many of us who made New Year’s resolutions. Maybe it was to lose weight, eat more healthily, join a Bible study, set aside time to read the Bible in daily devotion and prayer, or perhaps your resolution was to become more active in your church.

We hope you haven’t already given up on your resolutions. We think the new year is a great time to become a volunteer. We have great volunteers in the KiDs Beach Club® organization, but we probably all know someone at our church who could join you at after school for one hour each week to share Christ’s love with elementary school children. 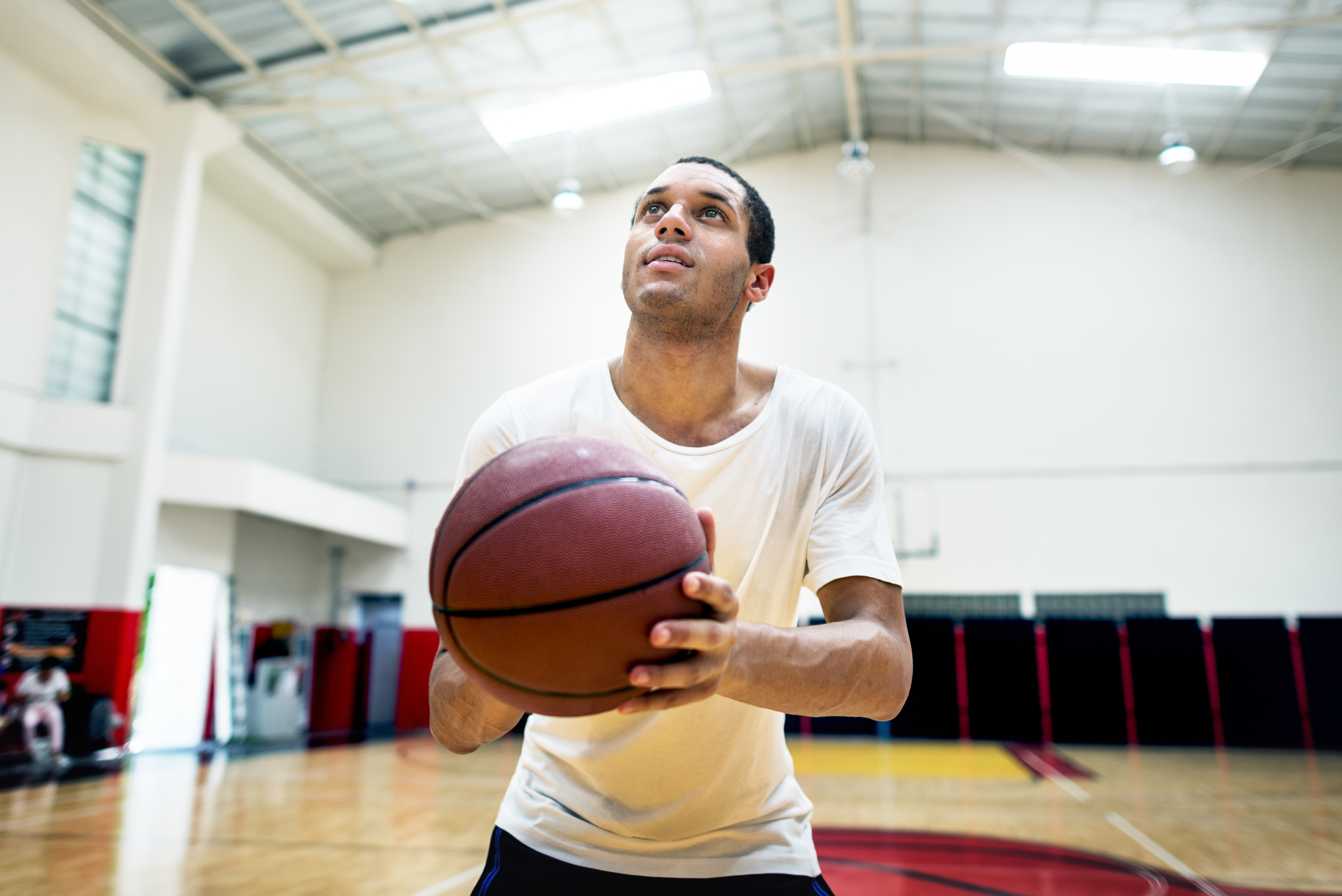 In a devotional earlier this month by Dr. Charles F. Stanley, the senior pastor at First Baptist Atlanta (Ga.) and founder of In Touch Ministries, he wrote that church is a place for participants, not spectators.

“Although we are each saved individually, the Lord doesn’t intend for us to live as if we’re on an island – set apart to ourselves,” Stanley wrote. “We are called the body of Christ, and as such, our lives are meant to touch, intersect and connect with other believers in a local church… God calls us to be devoted to one another through service, prayer and hospitality.”

It’s a similar idea that Glenna and Michael Hockensmith shared with their congregation on Beach Club Sunday last August at Peaks Mill Christian Church in Frankfort, Ky. Michael, the Bible Connection leader at the Beach Club at Peaks Mill Elementary School, one of two clubs the church sponsors, was trying to encourage more of his fellow church members to volunteer in Beach Club.

“I despise public speaking,” Michael said that morning. “But I’ll beg you to let me come up here and tell you about Jesus. Let me come here and ask you to come and serve and be a part of this. That is how much it changes you if you’ll let Him. I want you to experience it. That’s why I’m so passionate about this. That is why I’m so determined in this; it’s because I want you to taste that surrender and see what it’s like when you surrender to God and you just let Him use you.”

Michael, who is currently the interim director of the parks and recreation department for the City of Frankfort, recalled a story about one of his former summer interns, who was getting scholarship offers to play Division I college basketball.

“He didn’t have any really big offers, just some mid-major offers, and then, right at the end (of the recruiting process), a big school came, and they offered him a scholarship,” Michael said. “I asked him what he was going to do, and he said, ‘I’m going to go to that big school.’ And I said, ‘why are you going to do that?’ He looked at me like I was crazy and asked, ‘Why wouldn’t I go there?’ I said ‘you’re never going to play. You’re good, but you’re not that good. You’re never going to play.’

“He went to that big school and I think he had a great experience. He got a college education. I’m sure he has some good memories. I know one of the years he was there, that team went to the Final Four. But I remember thinking how sad I was for him because every day he went to practice and every day he prepared for that – two to three hours every day –and he never got to play.”

Michael continued his message by looking around the sanctuary.

“I look out here at some of you and I feel the same way. How sad that you would come in here week after week to train and that God would prepare you to go out into service for Him, but you’re content to sit on the sidelines; you’re content not playing. 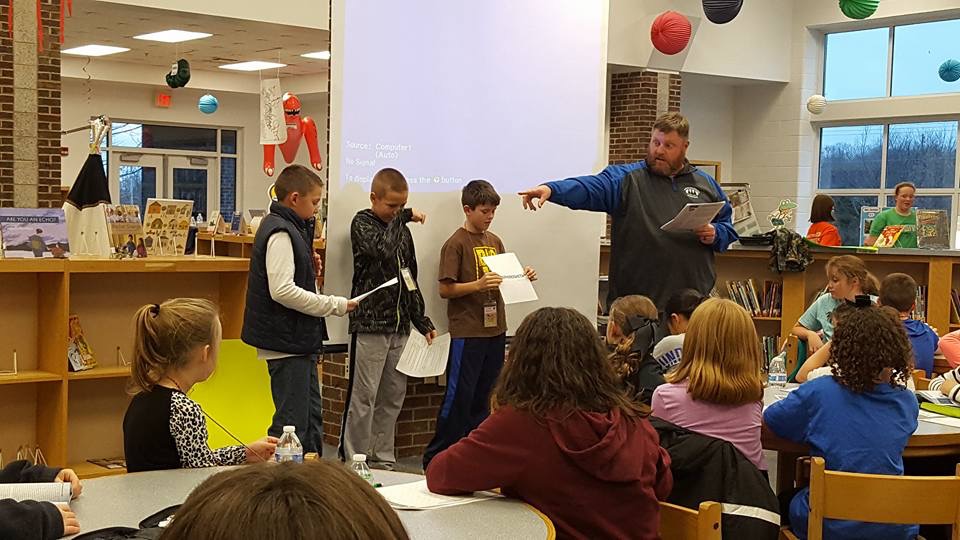 “God doesn’t call His children to a playground,” Michael said. “He calls them to a battleground. There is a war going on around you every day. It is a spiritual war and it’s a war for lost souls. You’re either competing for them or you’re just sitting on the sidelines. That’s not who you are. You were meant for so much more and God has prepared you for this time.”

Stanley acknowledges that many Christians find involvement in others’ lives too invasive.

“So, they come on Sunday, stand to sing, sit to listen, and walk out to get back to their own lives,” he wrote. “The term ‘spectator Christian’ doesn’t apply only to those who deliberately avoid going to church. In fact, many churches are filled with observant attendees who sit in the pews each week but never touch a fellow believer’s life.”

What about you? Are you a spectator seeking what you can get or a participant looking for ways to give to someone else?

We would love to see you serving in Beach Club!