KiDs Beach Club® would like to welcome three individuals who have joined the ministry in the new year. Two people, Kelly Golden and Fray Webster join the KBC board of directors, while Pattie Rowland has joined KiDs Beach Club® as an independent area specialist. 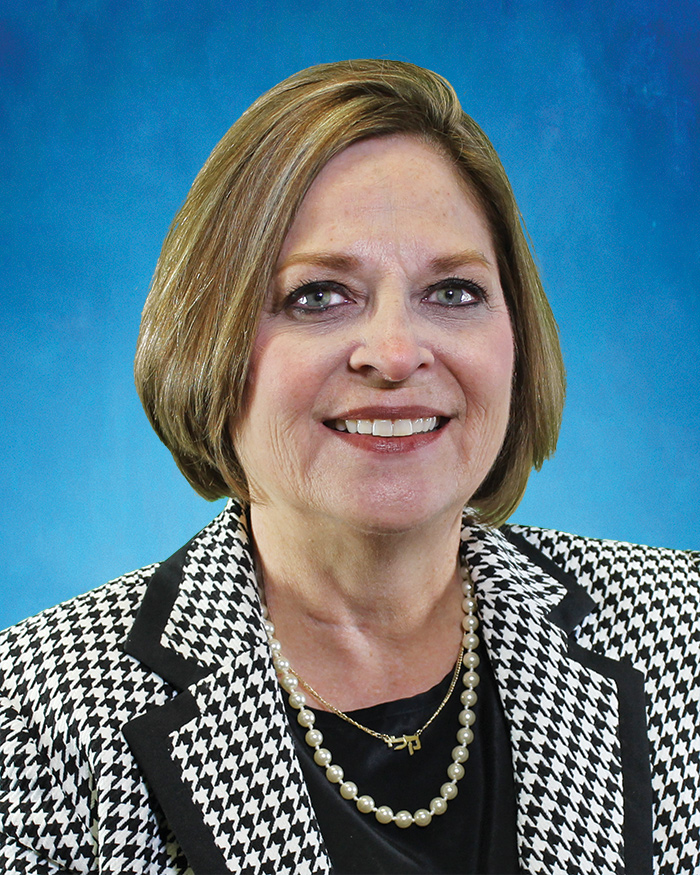 Golden believes knowing Christ and His salvation is vital to understanding the huge difference between facing death and having eternal life. Always up for a challenge, Golden loves adventures and learning new tasks to see how God will use her experiences in serving others.

She holds a bachelors of business administration in finance from Texas A&M University and attends First Baptist Church in Euless, Texas, where she has served on budget/finance, personnel and other task force committees at the church, and was a director in the singles ministry. Currently, she is serving on the personnel committee and in the worship ministry. 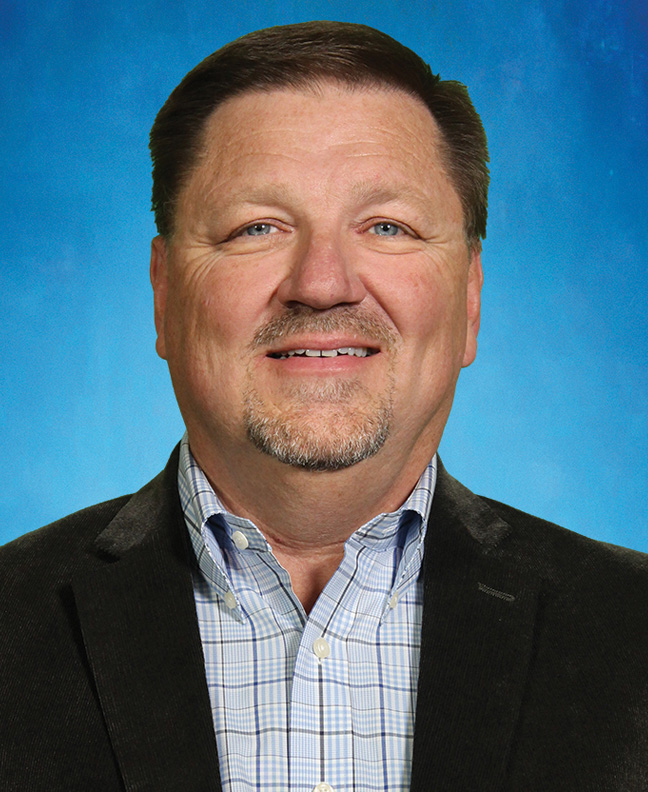 Webster, who returns to the board of directors after a year away, is an entrepreneur who has spent the past 34 years serving the DFW Metroplex in the construction industry. He is the founder of Bramata Company LLC, a family owned general contracting firm that specializes in Commercial Land Development and the construction of dental, medical and professional offices.

Webster and his wife, Nancy, have raised three children, Tara, Brad and Mark. He considers his marriage of 36 years, their children and grandchildren as his greatest blessings. As a family, they joined First Baptist Church in Euless, Texas in 1984 and have served in the preschool, children’s, youth and adult ministries at the church. He was ordained as a deacon at First Euless in 2000.

Webster also serves on the board of National Prayer Room Ministry and previously served several years on the President’s Advisory Council at Southwestern Baptist Theological Seminary.

Webster accepted Jesus Christ as his personal savior at the age of 19 and knew that he had become a new creation in Christ. He is passionate about building a legacy of faith and dedication for his children and grandchildren. Fray’s desire is for KiDs Beach Club® to build its legacy as it shares the love of Christ with children and their families. 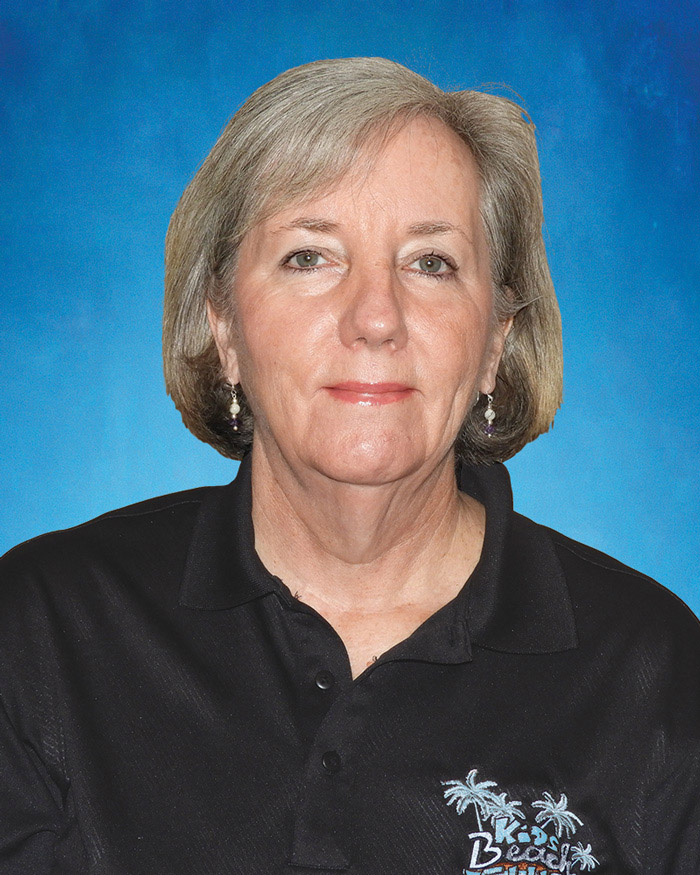 As an independent area specialist, Rowland will be leading KBC expansion efforts in East Tennessee, North Carolina and Virginia.

Rowland has previously been a volunteer with KiDs Beach Club® in Bartlett, Tenn., serving in Beach Clubs for two and a half years as a surf team leader at Bon Lin Elementary and later as the club leader at Bartlett Elementary.

She and her husband Jim relocated to Erwin, Tenn. and currently attend Ninth Street Baptist Church. She is involved with the church’s outreach ministry and also teaches Mission Friends.